The New Gas Pipeline Will Go to the North

In July of this year, the Government intends to proceed with the construction of the new pipeline: from Kyzylorda to Astana, and then in the northern regions of the country. It is expected that it will develop gas infrastructure in the capital, Central and Northern Kazakhstan. The new project creates good opportunities for contractors and subcontractors, suppliers of pipes, equipment, as well as engineering and construction services. 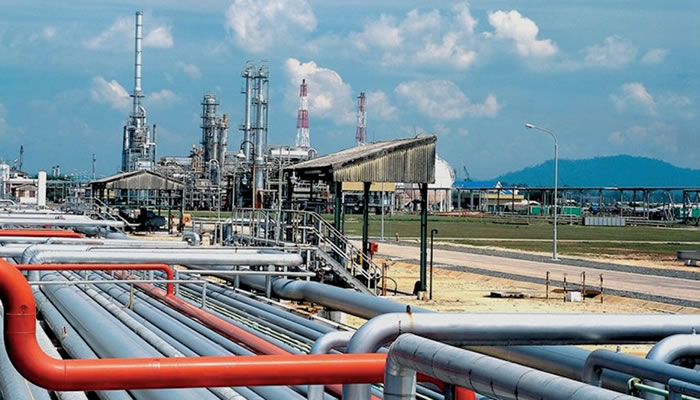 The long road to natural gas

But economic calculations showed that recoverability of investment in the gas pipeline construction will be very difficult, given the undeveloped economic potential of northern regions of the country, lack of major potential consumers and solvency of the population.

So four years later, in March 2016, Director of the Department of Development of the Gas Industry of the Ministry of Energy of the RoK Galym Nurgaziyev said that Astana gas infrastructure project is frozen till better times. "There are two drafts providing for development of Astana gas infrastructure, - he said. - This is the construction of the gas pipeline from Kostanay Region "Kartaly-Tobol-Kokshetau-Astana», and the second gas pipeline that will connect to our Kazakhstani pipeline “Beineu-Bozoi-Shymkent-Kyzylorda-Zhezkazgan-Temirtau-Astana”. Work is already carried out regarding the first gas pipeline, project estimate documentation is done. Regarding the second one there are some feasibility calculations. At the moment the decision was made to suspend projects indefinitely".

However, on March 5th of the current year, speaking at joint session of Chambers of Parliament, Head of State called the development of gas infrastructure of the country as one of the five social priorities of the country. This message has made such a magical effect on officials of the Ministry of Energy, that after only 5 days of Ziyash Kiyakbayev, who succeeded Galym Nurgaziyev on the position of Director in the Ministry of Energy Department, reported that the feasibility study of the "Construction of Saryarka main gas pipeline" is finished, it received positive opinion of RSE Gosexpertiza, and KazTransGasalready is developing design and estimate documentation.

And on March 13, his immediate superior, the Energy Minister, Kanat Bozumbayev reported at a cabinet meeting that the gas pipeline installation will begin in early July and will be completed in July next year. Among other things it was announced that the price of the first phase of the project will amount to 267 bln KZT (about 834 mln USD at the current exchange rate), with length of 1081 kilometers.