Dosym Satpayev, PhD, Director of the Risk Assessment Group, Co-founder of the Alliance of Analytical Organizations of Kazakhstan.

The president of Kazakhstan, Nursultan Nazarbayev, registered as candidate for the highest state office in the country. As you know, on February 14, on the Valentine's day, the Assembly of people of Kazakhstan admitted in love to the head of State and urged their deputies group in the Majilis of the Parliament to take the initiative to hold early presidential elections. 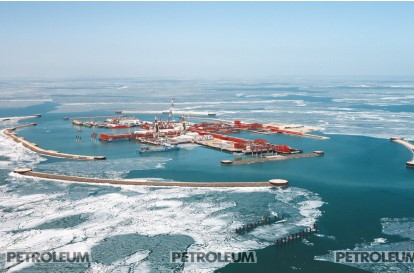 The Constitutional Council said that the President alone has the exclusive right to call an extraordinary presidential election. Anyway, all of these legal procedures were only the decorations in order to increase the legitimacy of early presidential elections. By the Decree of the President Kuandyk Turgankulov was re-appointed to the post of Chairman of the Central Election Commission of Kazakhstan. While the Nazarbayev candidate's campaign headquarters headed by the former Minister of Culture and Information Mukhtar Kul-Muhammed. The elections will be held on April 26th.

It is known that at the end of last year several options to extend the head of State Office term were considered by the President’s team. One of them even suggested holding a referendum on the extension of the mandate. However, these projects were rejected in favour of the traditional mechanism of direct elections to avoid criticism from the international community for ignoring the election democratic procedures. It should be noted that the President's team constantly offers various options for extending the Head of State Office term to maintain the existing political status quo, which guarantees the "inner circle" maintaining access to resources and property. For example, a proposal was announced in 2011 to extend the powers of the President until 2020.

But Nazarbayev rejected this idea and replaced it with early presidential elections, which took place on April 3, 2011. The sitting Head of State had 95.55% of the vote that time. Presidential elections were held four times in the history of independent Kazakhstan: in 1991, 1999, 2005, 2011. Thus, the incumbent President Nursultan Nazarbayev is going to go to his fifth term. 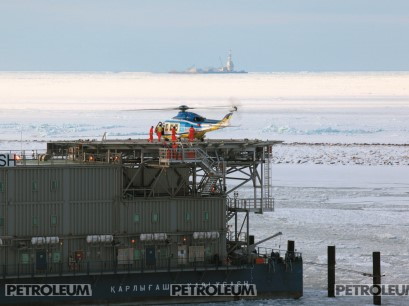 As the main reasons for the early presidential elections, deputies cited the presence of a large number of external and internal economic problems and complex geopolitical environment. It is not just about geopolitical conflict in Ukraine, which split the post-Soviet space, but also about the volatile situation in Afghanistan, which could destabilize the entire Central Asia, especially if an intensification of terrorist groups associated with the Islamic State on Iraq and the Levant (ISIL). 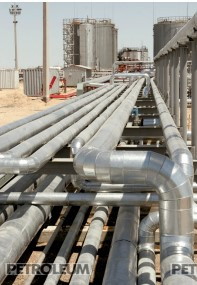 Although the main reason for early elections was not so much complex geopolitical situation as the new challenges for the Kazakhstan economy, where big problems are created not only due to the bad economic situation in Russia, but also because of the fall in oil prices, new delay in the development of the Kashagan field and the slowing pace of economic development in China. In 2014, Fitch Ratings, the research group on natural resources and commodities, already stated that Kazakhstan is more dependent on oil exports than Russia. According to this group, Kazakhstan consumes only 12% of the produced oil, while exports 88%. Consequently, any drop in prices has a negative impact on the economy of Kazakhstan.

Rating agency Standard and Poor's (S&P) predicts slower growth of Kazakhstan's economy up to 1.5% in 2015, and to 2% in 2016, amid a sharp drop in the price of hydrocarbons, as well as the economic downturn in Russia. At the beginning of February 2015, S&P also lowered the long-term sovereign credit rating of Kazakhstan from BBB+ to BBB, Outlook Negative. S&P believes that slowing economic growth and falling oil prices as well as lower than expected volume of oil output and the deterioration of the external economic situation will lead to weakening of economic and fiscal position of the country in the next three years.

The European Bank for Reconstruction and Development (EBRD) also revised its forecast for GDP growth in Kazakhstan in 2015 also reducing it from 5.1% to 1.5%. According to the EBRD, the slowdown in the growth of Kazakhstan's economy is affected by the drop in oil prices, terms of trade with its traditional partners (Russia, China, Europe), as well as the implications of the Ukrainian-Russian crisis, which have a negative impact on investor sentiment.

Due to falling oil prices, the Ministry of Finance submitted to the Parliament a draft law at the end of February 2015 On Introduction of Amendments and Additions to the Law On Republican Budget for 2015-2017, which was signed by the president in March. According to the Ministry, the draft law provides solution for two main objectives. First, it balances the budget, infringed as a result of a decrease in income. Second, it supports the economy through the reserves saved during good years in the National Fund through the implementation of the economic programme Nurly Zhol. 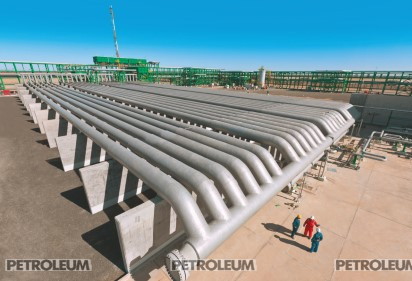 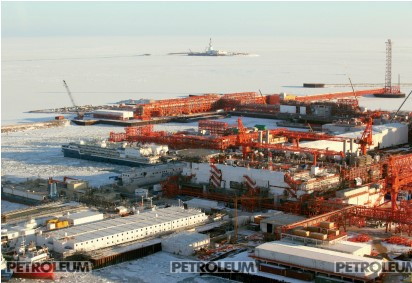 It seems that these risks are identified by the Government in view of the fact that the President said in his address to the nation that the State should be ready for the deterioration of the economic situation in 2015. In January this year, the President of Kazakhstan held a meeting on the socio-economic development of the country. As the Head of State stated the cause of the crisis was the lowering of export goods prices, particularly oil. Prices for products of non-ferrous and ferrous metallurgy also reduced, which ensured the flow of funds in the national budget before as well.

In addition, the negative effects are caused by the situation in Ukraine and the related sanctions against Russia, as well as the current state of the Russian ruble. According to Nazarbayev, declining incomes, social tensions in neighbouring states can affect Kazakhstan. In turn, the Minister of National Economy, E. Dossaev, stressed that a package of practical measures is prepared including a plan to support industry in 2015, measures to develop public-private partnerships, creation of new permanent and temporary jobs.

Thus, the authorities are really afraid of deteriorating socio-economic situation in the country in 2015. Due to the economic crisis in Russia, the collapse of the Russian ruble and the slow-down in the rate of economic development in China, large enterprises in the mining, oil and gas, automotive, food processing, and other areas already have serious financial problems. As a result, there was a risk of mass layoffs and reductions in wages, which could lead to increased social tension in Kazakhstan.

That is why on February 11 of this year, Nursultan Nazarbayev recommended CEOs retain jobs, even with a decrease in production at an enlarged meeting of the Government, which took place shortly before the initiative of the Assembly of People of Kazakhstan on the early presidential elections. Performing this plan, the government of Kazakhstan started putting pressure on large enterprises of the country, forcing them to sign memorandums of social responsibility.