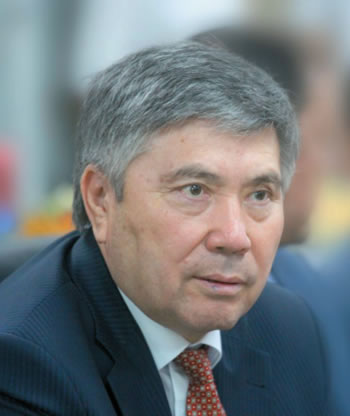 Latest forecasts of recognized international research institutions report about the inevitability of maintaining the leading role of oil and gas among consumed energy resources on the planet, at least until 2050. But even a couple of decades ago, economic experts said, that the world will never consume more than 90 million barrels of oil per day. The current reality registers more than 97 million barrels. 100 million is not far away, and by 2030 that number is expected to be 110 million and more.

Probably the biggest misconception can be considered an opinion about narrow-focused direction of energy resources in the oil industry.  The range of use of oil, constantly extending, covers goods of day-to-day life, as well as sectors of the economy that produce a unique high-tech products.  For example, one of the basic elements of actively developed 3D-printing equipment are plastics and polymers made from hydrocarbons.

And the level of technology used in the oil industry grows dynamically. Like specialized multi-factorial modeling and expanding IT-support using supercomputers; the use of remote sensing; drilling where sinking and complexity of technologies involved are comparable to with flying to the stratosphere; the functioning of sophisticated robotic systems at sea and shelf; a huge variety of equipment and components. And finally, it is dozens of professions, which are mastered in the world's leading universities. The processes of exploration, production, transportation and refining of oil long ago turned into a field of human activities equipped with the best practices available.

In the light of the constantly growing demand, the International Energy Agency drew attention to the fact that by 2025 current oil fields will provide only half the needs of the planet. The remaining part will be covered by the new deposits, which are still in the state of geological prospecting or at the beginning of commercial exploration, as well as by the production of hard to recover reserves: super-deep, sea, arctic, oil sands.

By 2030 the share of currently functioning production will amount to only 40%.  In this regard, the international community highlights only a few countries capable to play a more meaningful role on the world market in the future in the case of the development of new deposits. This is the United States, Saudi Arabia, Russia, Canada, Brazil and Kazakhstan.

Meanwhile, the soon-to-be-old era of “easy produced oil” requires enormous financial resources to replenish the resource base. To produce new volumes of hydrocarbons in 2025-2030, it is required to begin research and exploration already now. According to experts, to avoid an imbalance of supply and demand in the next 10-15 years it is necessary to invest a total order of 20 trillion USD into the global oil and gas industry. 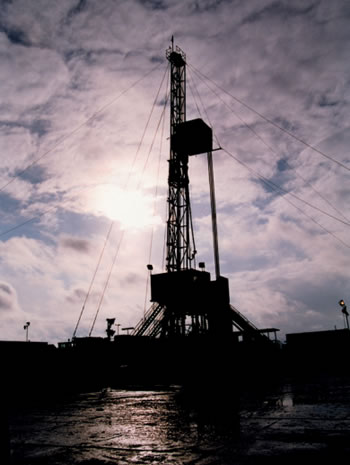 It should be borne in mind that 90% of the capital costs in the global oil industry falls on private investors. As a result of significant price fluctuations on the world market in recent years, investment activity in the industry has decreased significantly. If in 2010-2014 the average amount of capital expenditures in world exploration/extraction of hydrocarbons was around 700 billion dollars a year, recently this number decreased to the level of 440 billion. In this regard, the competition for financial resources increased significantly. The companies have made tremendous efforts to reduce costs, in first place paring down exploration works, drilling of new wells, the overhaul of the existing well stock, investing in technological innovation, operational costs.

But it looks like the global economy and cost reduction in oil production had reached its limit. Expenditure analysis of 100 leading oil and gas corporations of the world shows that, for the first time in the last three years in the second quarter of 2017 average cost of the production of one barrel of oil increased by 16%. Strict limits on exploration and operating costs in combination with a debt load are no longer justify themselves. The proportion of debt service payments in operational cash flow of the leading oil multinational corporations now exceeds 70%.