KazMunayGas IPO: is it (Already) Not the Time? 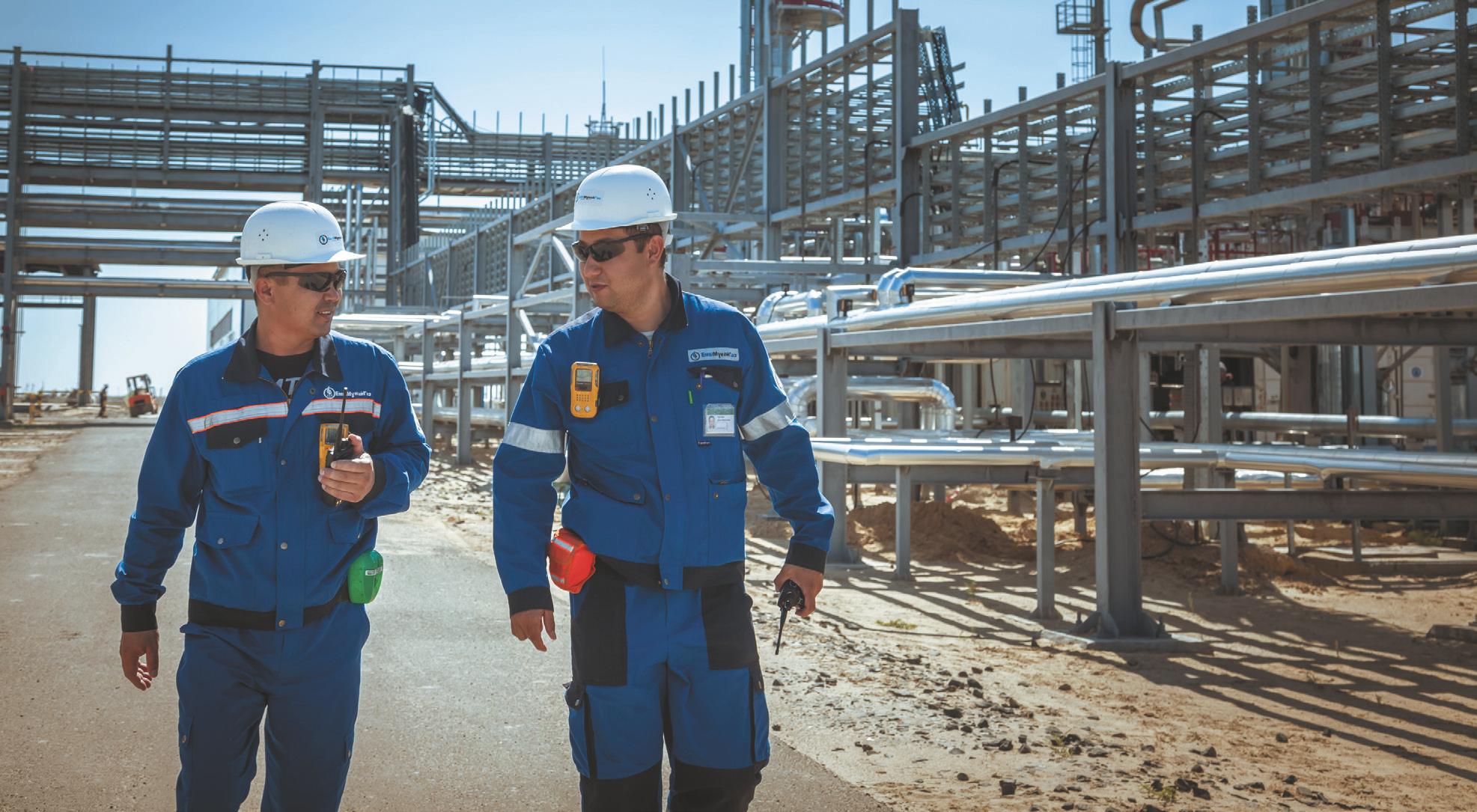 By December 10, the National Welfare Fund Samruk-Kazyna intends to hold an IPO of the national company KazMunayGas. The order book will open in early November, which is when the price of the stock will be known. To date, the book value is 14,325 tenge, but the organizers promise a discount. It will not be people's IPO, as it happened, for example, with KazTransOil ten years ago, but the shares will primarily be sold to citizens of Kazakhstan and institutional investors, and what will remain for foreign investors.

Because international markets are unstable after the start of the war in Ukraine and the sanctions war of the West against Russia, the shares will be placed only in Kazakhstan on the platforms of two exchanges – KASE (Kazakhstan Stock Exchange) and AIX (Astana International Exchange). According to the Fund, half of the funds received from the sale of shares will be directed to the National Fund, and the remaining half will be used to finance KMG's investment programs, which, in turn, will increase the value of shares.

For the first time, the possibility of selling part of KazMunayGas shares to retail investors was discussed in Kazakhstan in the spring of 2016. Then, KMG Managing Director for Economics and Finance Ardak Kassymbek, speaking at the Fitch Ratings Conference in Almaty, said: "We have plans to launch KazMunayGas IPO, more realistic, in my opinion, it can be done after 2018."

The management of Samruk-Kazyna took two years for pre-sale preparation. During this time, KMG bought out common and preferred shares of its public subsidiary KazMunaiGas EP and fully integrated it; sold part of non-core, and at the same time, core assets; changed the terms of Eurobonds, allowing for an IPO; completed several major capital projects and increased financial stability, which led to an increase in ratings from world rating agencies.

As expected, the next strong step was to be the purchase by Shell of a stake in KMG, which would undoubtedly raise the value of the national company and significantly improve its image in the eyes of potential retail investors. The capitalization of the national company at that time was 20 bln US dollars. The corresponding proposal was sent to Shell in March 2018. But six months later, in October, it became known that the offer was rejected. According to Bloomberg, the deal's rejection came after an assessment of KMG's activities conducted by the law firm Debevoise & Plimpton. One of the points of due diligence was the vulnerability of the national company to corruption. The study showed that significant figures of Kazakhstani business and politics have an informal influence on the national company. The publication named the family members of Kazakhstan's first president, Nursultan Nazarbayev.

After a big refusal, Samruk-Kazyna gathered representatives of major investment banks in Astana to invite them to participate in the IPO. The Financial Times, familiar with the negotiations, wrote in October 2018: "Sources familiar with the situation report that the process is slow, and the listing may end only in the second half of 2019. "They are not in a hurry, but they are serious," one source told the FT.

On February 25, 2020, Deputy Chairman of the Board of KMG Zhakyp Marabayev, speaking at the expanded Board of the Ministry of Energy, reported: "The company continues to work on launching IPO. The indicative expected date is October-November 2020." It was planned to put from 15% to 25% of the shares of the national company on the London Stock Exchange and the Astana International Financial Center exchange. Top management expected to get from 5 bln to 6.5 bln US dollars for them. The Covid-19 pandemic that broke out just a month later became a real black swan that buried all plans. The lockdown of borders and entire metropolitan cities sharply reduced the demand for energy resources, which instantly caused a collapse in crude oil prices. It was then that a negative oil price was recorded for the first time in the history of stock trading.