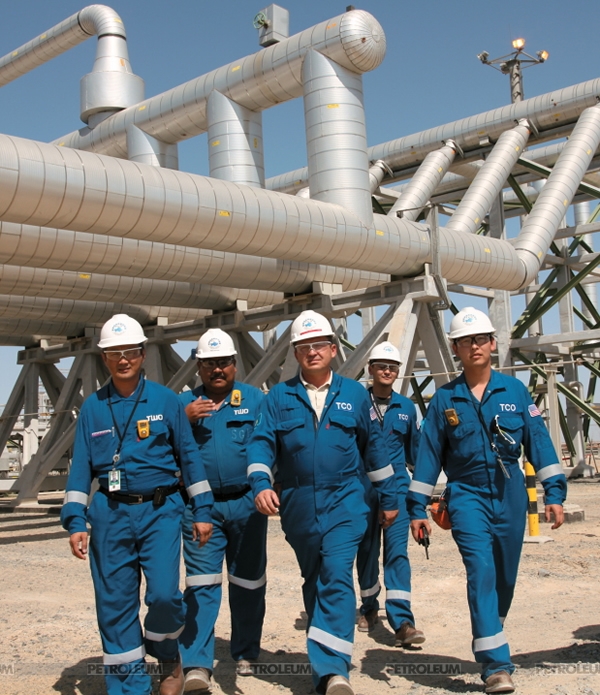 The Second Generation Plant in Tengiz is the world largest single sulfur processing train. "Turnarounds are a necessary maintenance process to ensure the reliability and longevity of facilities," said Nsanbai Moldiev, SGP operations supervisor. During the SGP turnaround, in addition to planned maintenance activities, modifications were made to certain equipment to enhance productivity. The SGP turnaround consisted of 223 work packages. The time was 7:00, just a few minutes after sunrise. Hundreds of people wearing uniforms entered the main gate and proceeded to their workplaces. The logos on their backs were easily recognized Denholm Zholdas, NefteStroiService, SICIM, Dalaro, Yulmar Service, ESS, Kazakh Services and more. These are names of Kazakhstani companies that played a key role in the turnaround. At the peak of the turnaround, labor exceeded 6,000 workers.

Abdibai Karzhaov, SGP Turnaround supervisor and Kazakh oilman proud of his 25 years of service in Tengiz, coordinated turnaround operations. Igor Zagorelskiy, a recognized professional and part of the general maintenance team, assisted Karzhaov. Igor has served in Tengiz for over 23 years and has participated in turnarounds for over a decade. 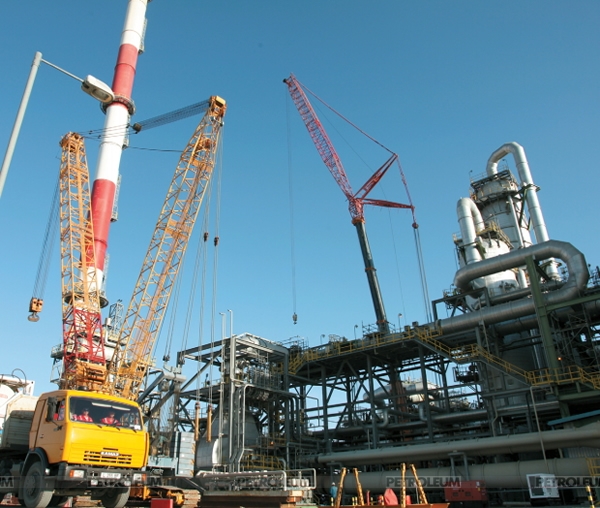