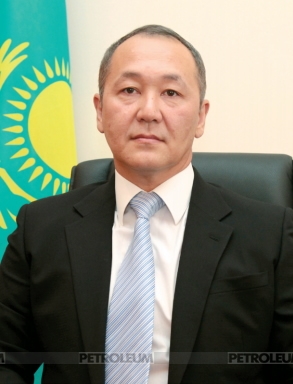 Social responsibility of businesses includes the programs and events needed for a full-fledged life. This includes provision of employees’ social protection, organization of rest and medical service, and the main thing improvement of the conditions of work. All this is available at one of the famous enterprises in the country the Atyrau Oil Refinery (ANPZ), headed by its general director Talgat Baitaziyev.

The slogan "ANPZ is stability, reliability and confidence in future!" confirms the effectiveness of all production and social programs. The plant’s employees work at one of the best enterprises in the republic in terms of health, safety and environment performance. The most favorable conditions for realizing their full potential have been created here. Annually, the plant directs dozens of specialists on training courses to improve their professional skills and widen knowledge. The privileges are granted to the employees studying at higher educational institutions and at postgraduate courses without giving up job. 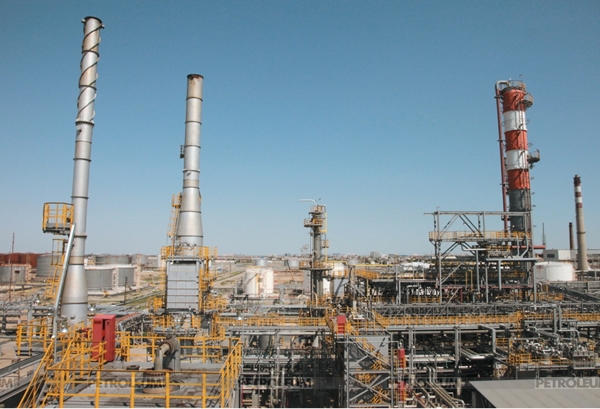 Changes in the remuneration of labor made in 2011 regarding compensation of taxes and other mandatory payments to the budget have made it possible to increase net remuneration by 25 %. During 2012, КТU at a rate of 25 % of salary is paid on a monthly basis. Since July 1 of this year, the salaries have been increased by 30 % for the plant’s all employees. The average monthly salary at the plant is currently KZT 270 000.

The plant’s leadership is regularly solving social issues. For every man one of the main things is housing conditions. For the last years the employees moved to the 80-apartment house at Auezov Street and the 72apartment house in Zhylgorodok; in 2009 to the cottage town consisting of 40 houses. In 2011, the construction has started of the new 80-apartment house which will be completed by the end of 2012. The care of the children is one of the primary points of our activity. 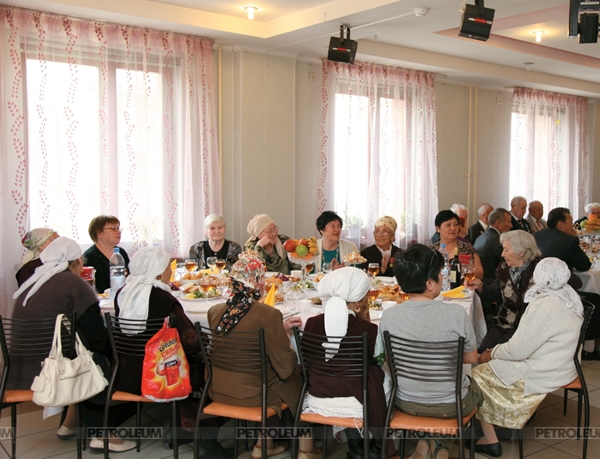 Over 400 children go annually to the rest camps in Almaty, Anapa, Коkshetau and other towns. In July of this year the new building on 110 seats was built close to the kindergarten in which earlier 250 children were brought up. Now the kindergarten can seat 360 children. It should be stressed that АNPZ is the only enterprise in the town which has its own preschool which by right is considered the best in the region. This fact has become demonstrative for other companies.

Along with stable salaries, the plant gives its employees a number of social guarantees and privileges. Annually, changes are introduced in the collective agreement with many of them protecting the interests of employees. For the last five years (2008-2012) the social package of each employee has been increased by 196 % and comprises currently KZT 755 000.