The Caspian Without Investors

This is not yet mass flight of investors, but already is not a single refusal. The efforts of the Kazakhstan’s government on the development of riches of the Caspian Sea shelf do not yet bring desirable results: except for the large-scale Kashagan project the production from which is promised to start in March of the next year, other projects are skidded, while investors curtail their activity. 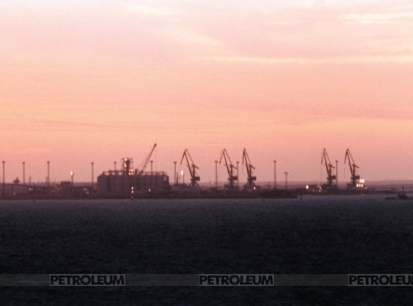 In 2012, three investors at once have declared about their intention to leave the projects on the Caspian Sea. In spring French Total has notified officially the Ministry of Oil and Gas about refusal to develop the site Zhenis. In September, the Italian concern Eni made a more sensitive ‘prick’ to the Kazakhstan authorities by officially and in written statement refusing from the Shagala site.

Refusal from this project can have a negative impact also on a number of infrastructural projects being implemented jointly by KMG and Eni at Кarachaganak (construction of a gas refinery) and reconstruction of Pavlodar Oil Refinery, the so-called KMG’s Unit for Implementation of Projects with Italian Eni. Realization of these infrastructural projects was directly linked with the development of the Caspian sites Isatai - Shagala. 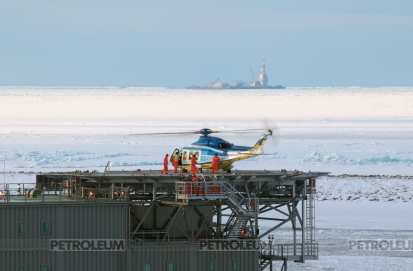 By its refusal from the Shagala site, Eni has actually refused from obligations taken within the projects of KMG’s Unit headed by the authoritative oilman Nurlan Balgimbayev. This complex agreement with the Italian concern was considered by the authorities as a good example of relationships of Kazakhstan with foreign investors and was hold up as example for other investors. Meantime, the Italians have not lost interest in the development of the site Isatai so far. Now the authorities face the dilemma: either to refuse also Isatai to the Italians, or to pretend that nothing extraordinary has happened and to silently swallow the pill.

However, the loudest ‘notification’ on the shelf has come from ConocoPhillips. In the summer of this year the company has repeatedly notified Kazakhstan and the partners that it does not exclude the sale of its shares in the Kashagan project and project N. At one time the Kazakhstan authorities preferred ConocoPhillips in project N when there was a choice between this company and Shell and, as informed the sources in КМG to Petroleum, now they are obviously regret about it.

Probably, Kazakhstan can buy part of share of ConocoPhillips in the North Caspian project. But already the Chinese and Indian companies have shown interest in it. Meantime, at the current stage of the project it becomes clear: the Kashagan asset, though the asset of global scale, is extremely burdensome even for the largest transnational companies. It is remarkable that the Ministry of Oil and Gas of the RK and NC КаzMunayGas tried to hide information about the letters of advices of Total and Eni.

Whether time has come to make conclusions? 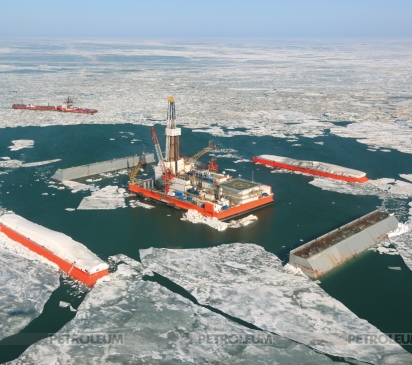 According to the anonymous employees of Shell Kazakhstan, the reasons for the drop in the interest of investors to the shelf are several. The authorities, acting in the channel of a ‘creeping nationalization policy’ and radically reconsidering the subsoil use legislation and changing the investment climate in the country, have forgotten to consider a golden ruleofoil companies in exploration activity: “every fifth exploratory well shall repay back and give profit after four unsuccessful exploratory wells.

Experience in developing Kashagan and some other projects on the Caspian Sea shelf has shown that the cost of operations on the Caspian Sea was considerably underestimated, by twice at least. Also, a number of loud failures in oil exploration in such projects as Кurmangazy, Tyub-Karagan and Аtash affected the attractiveness of shelf projects, as well as the rigid line of authorities in regard to investors shown under cancellation of contracts under the principles of Production Sharing Agreements.