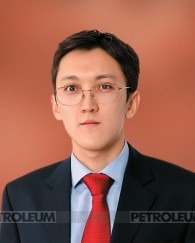 Foreign companies face a variety of legal risks in the course of doing business in the Republic of Kazakhstan (RoK). Inadequate laws, corruption, lack of transparency of courts and regulatory authorities, unpredictability of judgments issued by state courts, in the author’s view, represent the greatest risks when doing business in the RoK.

In this article, the author aims to briefly analyze the main strategies available for mitigating some of the legal risks mentioned above in the hope that readers will find them helpful.

II. Structuring Investments via a State Which Has Entered Into a Treaty with the RoK on the Mutual Promotion and Protection of Investments

2.1.The Significance of Treaties on the Mutual Promotion and Protection of Investments

Prior to entering a market, generally, foreign investors thoroughly examine double taxation treaties and relevant legal environment in order to evaluate tax implications of investing in the RoK from a particular jurisdiction and select a jurisdiction which has a tax treaty with the RoK, offering maximum tax efficient treatment. However, only a minority of potential investors pays sufficient attention to Treaties on the Mutual Promotion and Protection of Investments (BIT) entered into between the RoK and a foreign jurisdiction. In the author’s view, foreign investors should not underestimate the significance of BITs for the protection of their investments in the long run, as a tax treaty could become of little use, if there is no profit. 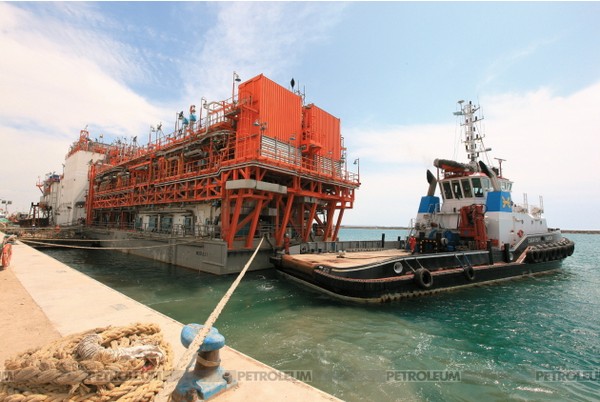 On several occasions, recognized legal practitioners of the RoK expressed views that domestic laws of the RoK and the judiciary can adequately protect foreign investors. They argued that BITs mostly contain declarations of signatory states. Other authors expressed the view that the scope of BITs is only limited to granting a foreign investor the right to submit to arbitration against the host state. It is difficult to fully agree with these views. As numerous awards of international arbitral tribunals reviewing investment disputes have shown, BITs offer effective protection which goes far beyond the protection available to foreign investors under domestic laws of the RoK.

Since gaining independence, the RoK has ratified or acceded to more than 40 BITs and a few multilateral treaties on the protection of foreign investments. The analysis of BITs signed by the RoK shows that protection available under BITs varies substantially from treaty to treaty. Generally, BITs entered into with capital exporting states offer extended protections relative to BITs entered into with developing capital importing states.

BITs may offer the following categories of investment protection: 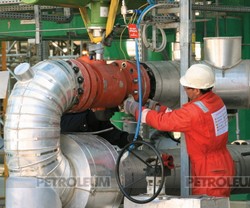 Notions like “non discrimination”, “most favored nation treatment”, or “fair and equitable treatment”, at a first glance, may not seem to bear any special meaning, particularly to RoK trained lawyers. However, BITs are interpreted according to previous judgments of international courts and tribunals issued on similar matters. As this volume of authorities demonstrates, these notions can be interpreted with reasonably sufficient clarity. The norms contained in BITs, in fact, are not declarations, but turn out to be concrete obligations assumed by a host state towards a foreign investor.

For example, the standard of “fair and equitable treatment” obligates a host state to provide a stable environment for investments, ensure the availability of a fair and impartial judicial process, observation by the host state of its promises made to the foreign investor, and performance of contractual obligations to the foreign investor, etc. The obligation to “observe any obligation entered into with regard to the investments” implies a host state’s duty to observe the terms and conditions of investment contracts and other agreements entered into with a foreign investor. If this duty is breached, host state’s breach of contract would not only give rise to contractual remedies, but also result in violation of international law and thereby provide a foreign investor with remedies available under international law.

Courts of a host state are not always impartial when it comes to reviewing claims of a foreign investor against the government of a host state. Sometimes, even courts within states where the judicial system is considered to be independent demonstrate partiality. In order to avoid this, many foreign investors seek to resolve disputes in international arbitration.