On Both Sides of the Caspian Sea 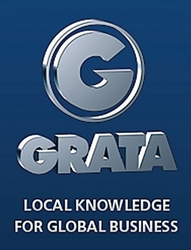 – Let us start with a particular example. In the spring of this year, a Norwegian company - Statoil, announced the departure of Kazakhstan.  Having withdrawn Abai project, it chose Azerbaijan and signed a Memorandum of Understanding with the State Oil Company of Azerbaijan Republic in respect to Zafar and Mashal structures in the Azerbaijani sector of the Caspian Sea.  Does this mean that the investment climate in that country is more attractive than here?  Could you conduct a comparative analysis of the situation in terms of granting subsoil use rights in the Caspian states (Kazakhstan, Azerbaijan)? 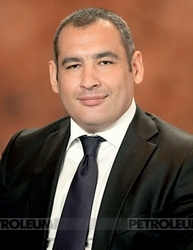 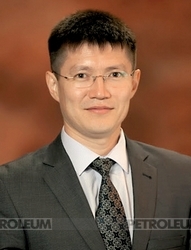 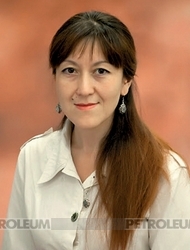 – The Law 'On Subsoil and Subsoil Use',dated 24 June 2010, (hereinafter - the 'RK Subsoil Law') establishes different investment modes for investors looking to get a contract for exploration and(or) extraction of mineral resources on land or in the Caspian Sea.

The subsoil use right in Kazakhstan is granted under contracts concluded as a result of a tender or on the basis of direct negotiations.  Previously, there was an option of entering into production sharing agreements (hereinafter - the 'PSA'), but the respective Law on PSA was abolished since 1 January 2009.

Since 2007, a moratorium on the granting of subsoil use rights on the basis of a tender was introduced in Kazakhstan, and the subsoil use right was only granted pursuant to direct negotiations.  Earlier this year, there has been an announcement on lifting the moratorium and, as far as known, a package of deposits that will be put out to tender is currently prepared.

Based on the above, in practice, investors looking to get the right of subsoil use in Kazakhstan repurchase the right (a part thereof) from an existing subsoil user, or purchase directly or indirectly interests (shares) in such a subsoil user, or enter into an agreement with a national company (KazMunaiGas National Company JSC, Tauken Samruk National Mining Company JSC, regional socio-entrepreneurial corporations), which has the right to obtain subsoil use rights on the basis of direct negotiations.

It should be noted that since 2012, investors have the option to obtain subsoil use rights independently on the basis of direct negotiations, when they acquire the status of a subject of industrial innovation, in accordance with the Law 'On State Support of Industrial Innovations', dated 9 January 2012.

Requirements to the Sea Operations

For instance, a prerequisite for granting subsoil use rights at sea is the equity participation in the relevant contract of the national company of at least fifty percent.  Further, unless otherwise provided for by the agreement for joint activities between a foreign investor and the national company, the RK Subsoil Law establishes that the payment of the subscription bonus in favour of the Republic of Kazakhstan shall be made by its strategic partner.

For example, according to information from public sources, with respect to Statoil the parties agreed that all costs of the exploration stage shall be borne by the Norwegian company.  In addition, the parties agreed on the participation of Statoil in the construction of a jack-drilling up rig, which will be further used for the development of the Caspian shelf blocks.

We believe that one of the factors of the Statoil exit from Abai project located in the Kazakhstan sector of the Caspian Sea, was the duration of the negotiations (2006-2013), and, perhaps, some other requirements put by the national company.

– According to Article 8 of the Law of Azerbaijan 'On Subsoil' No. 439-IQ, dated 13 February 1998 (hereinafter - the 'RA Subsoil Law'), subsoil users in Azerbaijan may be individuals and legal entities of both Azerbaijan and other states. In this case, Article 4 of the RA Subsoil Law establishes that the subsoil within the territory of the Republic of Azerbaijan, without compromising the rights of any individuals or legal entities, are the property of Azerbaijan.  Thus, having reserved the right of ownership, the state may grant the right to use the subsoil to separate legal entities and individuals both of Azerbaijan and foreign countries.  Under this provision, the subsoil plots cannot be a subject of sale-and-purchase, gift or other forms of alienation.  Despite the fact that according to the RA Subsoil Law the subsoil use right can be granted both for a fixed term and for an indefinite term, foreign investors tend to get this right for up to 30 years with a possible extension.  Please note that subsoil in the territory of Azerbaijan may be granted in use though both tender or auction and direct negotiations. According to the Regulation on the rules and conditions of tenders and auctions for granting subsoil use rights of Azerbaijan, a public auction (tender) is conducted without any restrictions on a number and type of subsoil users, while private auctions (tenders) are carried out for state-owned enterprises.

In case of putting up subsoil for an auction (tender), where the right to use it is exercising on the basis of the PSA signed, the terms of the auction (tender) should include regulations on fundamental criteria or conditions of the PSA conclusion.  In order to determine the winner of an auction, they form (tender) committee from among the representatives of the authorised ministries and committees of Azerbaijan.  Following the auction (tender) a joint decision (by a majority votes of the Committee) is made.  This decision is the basis for the subsequent issue of the permit (license).

Granting of subsoil into use by direct negotiations is implemented in the following cases:

Direct negotiations are finalised in the decision which serves as a ground for further granting of the license.  The subsoil use right through direct negotiations is granted by ministries of Azerbaijan within their competence.

Forms of payment for the acquisition of subsoil use rights are established in accordance with the terms of the permit (license) for the use of subsoil areas.  Thus, the payment for subsoil use can be made both in the form of cash payments and as a part of the extracted raw minerals, or other products produced by the subsoil user.

In case with Statoil, which is already involved in large international projects in Azerbaijan:  the development of Azeri-Chirag-Guneshli and development of Shah-Deniz gas field, as well as projects for transportation of hydrocarbons from those fields, this is a step aimed at strengthening the presence in the Azerbaijani sector of the Caspian Sea.

– What state among the states of the former Soviet Union has, in your opinion, the most logical and effective system for the protection of investors' rights, in particular, in the oil and gas sector? The concepts of 'energy patriotism' and 'resource nationalism', i.e. strengthening of influence and share of the state in the oil and gas sector, are interpreted in the world as two sides of a coin. What is a legal basis of this phenomenon in the Caspian countries? 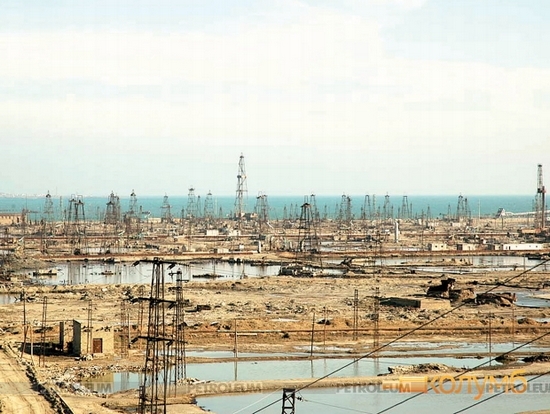 –First, under the law of the Republic of Kazakhstan, international treaties ratified by the Republic of Kazakhstan shall have priority over domestic legislative acts. Kazakhstan signed treaties on mutual protection of investments with 44 countries that provide for additional guarantees of the protection of investors' rights:  protection against discrimination, requisition and nationalisation, right to settlement of investment disputes by international arbitration in the absence of an arbitration agreement.

Second, the main legal basis for the protection of investors in the area of Kazakhstani subsoil use is Article 30 (Guarantees of Subsoil User Rights) of the RK Subsoil Law, according to which:

Guarantees established by this Article shall not apply to changes in the legislation of the Republic of Kazakhstan in the area of national security[1]*, defence capacity, environmental safety, health care, taxation and customs regulation."

Section 'Guarantees of Contract Stability', similar in content to Article 30 of the RK Subsoil Law, is an essential part of subsoil use contracts.

In case of disputes between the Government and subsoil users regarding the inapplicability to the subsoil user of changes in legislation that worsen the position of subsoil users (except as provided by law), case law shows that the courts in the Republic of Kazakhstan adhere to the principle of contract stability.

In addition, many contracts of subsoil users provide for the right of foreign investors to settle a dispute in international arbitration, the decision of which is obligatory in the territory of the Republic of Kazakhstan.

Finally, it should be mentioned that investors have the right to appeal to the International Centre for Settlement of Investment Disputes.