The results of oil and gas industry operations within the year 2013 were summed up at an expandedsession of the board of the RoK, with the participation of the Ministry of Oil and Gas and Serik Akhmetov, the Prime Minister 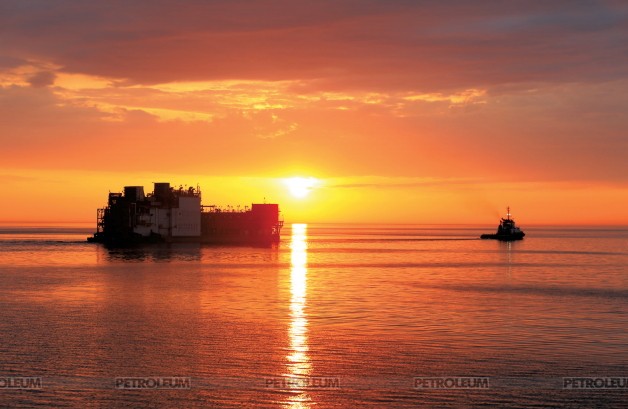 In 2013, the volume of produced oil and gas condensate reached 81.8 million tons. At the year-end, 14.296 million tons of crude oil was processed in the oil refinery plants. In order to meet the needs of the country's economy to have high-quality oil products, the works on modernization and renovation of all three Kazakhstani oil refinery plants continue. In addition, by the order of N. Nazarbayev, the President, stated during the annual address to the people of Kazakhstan, the conceptual issues related to the construction of the fourth oil refinery plant will be worked out until April of the current year.

In December of last year, there were signed a number of highly important agreements with Russia upon result of which there will be carried out the first transit of oil through the oil pipeline system. This will allow filling the Pavlodar petrochemical plant with the West Siberian oil for refining. Within the frame of implementation of social programs, in 2013 there were issued 811.8 thousand tons of diesel oil by cheaper price (93,975 KZT per ton) to the village citizens for carrying out spring field works and harvesting.

Last year, the volume of exported crude oil and gas condensate reached 72.077 million tons. As part of the diversification and expansion of the capacity of oil transportation system in the country, in 2013 the flow efficiency of the route Atasu – Alashankou was increased up to 20 million tons. 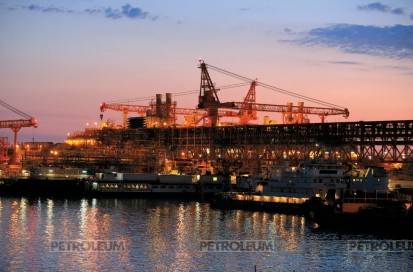 As of January 1, 2014, the volume of natural gas reserves in the underground gas storage facilities of the republic was 0.9 billion cubic meters. Amangeldy gas field in Zhambyl region is under development now; in 2013 gas production of the field amounted to 321.8 million cubic meters. As for today, the natural gas is supplied to 9 out of 14 regions of Kazakhstan. More than 940 population centers in Kazakhstan are gasified.

Starting from May 1, 2014 the gas trade-prices will be introduced in Kazakhstan. “This issue is objective; it is real; and in any case we have to consider the issues of trade-prices in a civilized manner, as well as it is considered throughout the civilized world countries. Therefore, within the whole year this issue was not just simply discussed, it was decided to introduce the unified trade-prices in Kazakhstan. This will help to normalize the gas supply to all regions”, - the Prime Minister noted.

In 2013, the first stage of a large-scale project “Beineu – Bozoi – Shymkent” gas pipeline was completed; this project will contribute to gasification of over 500 population centers of Kyzylorda and South Kazakhstan regions. While carrying out commissioning works in October, the part of the pipeline “Bozoi – Shymkent” was put into operation. It is planned to involve BBSh gas transmission pipeline into the project of Astana city gas supply.