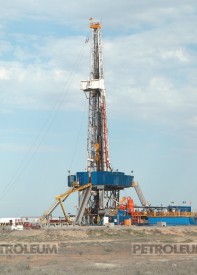 Tengizchevroil continues to have industry-leading safety results in standard industrial safety measurements such as Days Away from Work. In 2013, more than 19,000 people worked for a total of over 50 million hours for Tengizchevroil with seven injuries which required a day away from work. While this statistic is truly world-class performance, TCO strives for zero workplace injuries and is continuously working to improve in this area.

TCO’s Total Recordable Incident Rate (TRIR) is a measure of injury and illness cases without lost time, but that have the potential to lead to lost time. As it is an important leading indicator, TCO manages TRIR closely. In 2013 we again achieved world-class performance. However, we still had around 30 incidents that were preventable. This will be a continued area of focus for TCO in 2014.

TCO’s investments of more than $2.7 billion on projects to minimize environmental impact since 2000 have been essential to the continuous improvement in environmental protection that has been achieved at Tengiz. Suchinvestments have enabled TCO to reduce total gas flaring volumes by 93 percent since 2000 and increase gas utilization rates at Tengiz to over 99 percent. Gas utilization and other programs have helped reduce total emissions generated per tonne of oil by 70 percent in the same timeframe. In 2013, TCO averaged just 2.49 kilograms per tonne of oil produced. Since 2000, TCO has increased annual crude oil production volume by 158 percent. 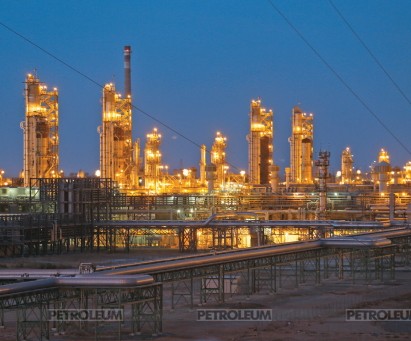 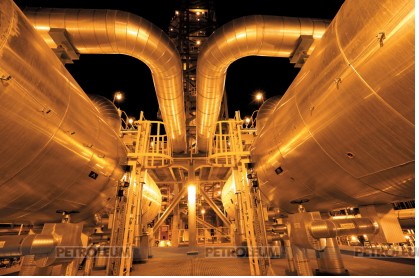 One such investment that has paid dividends for TCO is our implementation of the Exapilot software system. If, for example, a sulfur plant has a technical malfunction, it is not possible for an operator to immediately stabilize the system as there are can be about 60 control valves to manipulate. In this situation the excess acid gas would be flared, which would create SO2 emissions. With Exapilot, the software automatically changes position of all those valves at once, thereby containing the acid gas within the system and eliminating the need to flare. 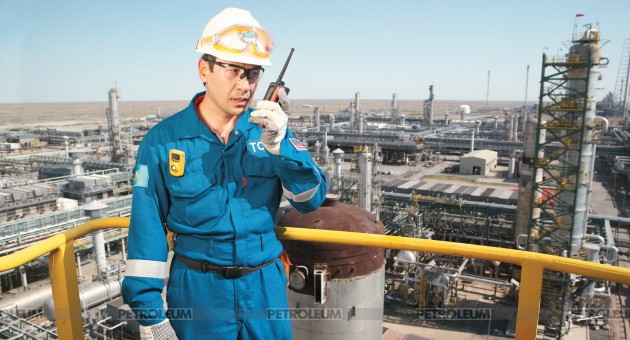 Acid gas flaring is responsible for about 1100 tonnes of annual SO2 emissions and Exapilot is expected to reduce this by 90 to 100%. Exapilot is also used to regularly monitor the control valves and signal the operator when they need to be repaired or replaced. This increases the reliability of the equipment and helps further reduce technical malfunctions. 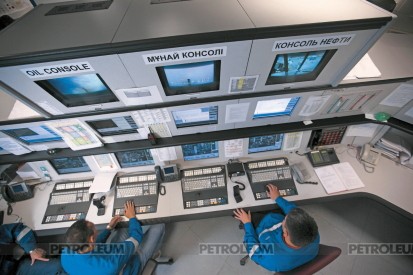 Crude production for 2013 was 27.1 million metric tonnes (216 million barrels), an annual record for TCO and the highest annual production for a petroleum company in Kazakhstan’s history. 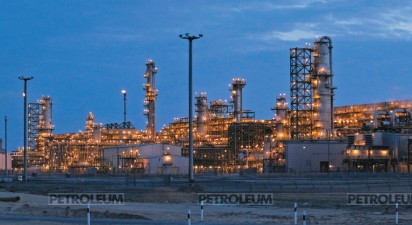 Since 1993, TCO has invested more than $860 million to fund social projects and programs in the Atyrau Oblast for the community and employees. TCO’s Egilik (benefit in Kazakh) budget for 2013 was $25 million and its Community Investment Program budget was just over $1.4 million. Through these two programs, and in partnership with local and international organizations, TCO funded a variety of projects to improve education and health in the Atyrau Oblast.

In 2014, TCO has another $25 million budgeted for Egilik, the majority of which will be spent for construction of kindergartens and schools in Atyrau and the Zhylyoi district. 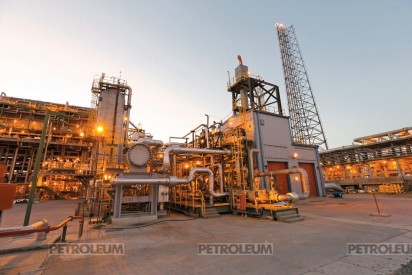 Because attracting and retaining a world-class workforce to manage Tengizchevroil’s large and complex business is critical to the company’s ongoing success, we strive to be one of the best places to work in Kazakhstan. Some of the most popular aspects of TCO’s compensation package are a pay for performance system, international development assignments and world-class training programs. TCO will continue to identify successors for TCO senior managers and to prepare those successors to take over those positions. Expatriate assignments for our Kazakhstani employees are an important method by which to support those employees to gain the international experience that will enable them to achieve their goals. Currently, TCO has over seventy Kazakhstani employees working outside of Kazakhstan.

TCO’s safety focus in 2014 will see us working to achieve a Day Away From Work Rate and Total Recordable Incident Rate of zero. We will safely progress our queue of large and complex projects, notably the Future Growth Project and the Wellhead Pressure Management Project, in a safe and capital efficient manner. We will also have a strong focus on the execution of our production plan, completion of 2014 turnarounds and continuation of our drilling and workover programs.