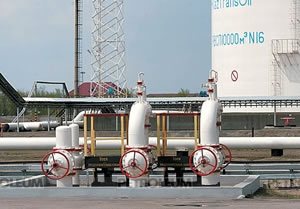 Samruk-Kazyna Fund intends to introduce shares of 8 major state-controlled companies to domestic stock exchange market before 2015. This is believed to not only bring trading on the stock exchange back to life, but also to influence state property management principles in Kazakhstan.

In February 2011, RoK President Nursultan Nazarbayev authorized the Samruk Kazyna Fund to develop a programme to introduce shares of a number of subsidiary companies at the domestic stock exchange. All interested parties are currently involved in discussion of the draft programme. It will be approved by the government and submitted for consideration to the RoK President in the near future. 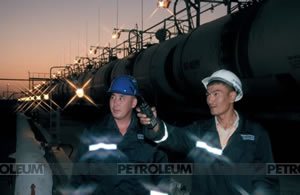 The introduction of small share packages of state companies to the Kazakhstan stock exchange market has been discussed for some time now. Way back in 1990s several programmes for introduction of so called “blue chips” were developed, but they have not been implemented yet. This subject has been discussed a number of times since then. However, to date only 3 major state-controlled companies have publicly allocated their shares at KASE (Kazakhstan Stock Exchange). These are KMG EP (in 2006), KazakhTelecom (2006) and Mangistau Electricity Distribution Network Company (MEDNC, 2008).

Nevertheless, the issue is still important. A new approach by the National IPO is to address these long-standing issues. 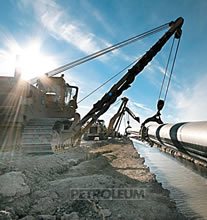 In addition to this, there are two other important issues which will lead to significant results.

One of them is a modification of tariff regulation of monopolist companies. To date the mechanism of state tariff regulation is directed at supporting company’s activities and has not allowed them to invest assets into development. According to the draft programme, if this principle is changed, there will be more room for improvement of assets and this will result in investment attractiveness of companies. Therefore, the issue of changes to tariff regulation will be considered within the National IPO Programme. It is stipulated that the Government will ensure balance for the interests of the population, different level budgets and natural monopoly subjects as well as business activity of the country on a large scale.

Additionally, the programme stipulates amendments into laws and regulations which give the Kazakhstan Government a status of an issuer with a controlling stake for IPO’s companies-applicants (especially for companies that are considered to be strategic companies or those that own strategic assets).

In summary, the National IPO may introduce two important changes into the state property management system. They constitute an increase of tariffs of monopolist companies, which is not possible without strong social and economic justification, and release of a share of strategic assets from government control.

The applicants for placement of shares within the National IPO were selected in two stages. Both quantative and qualitative indicators of company’s activities were assessed. The applicants were graded based on a number of key criteria, such as: