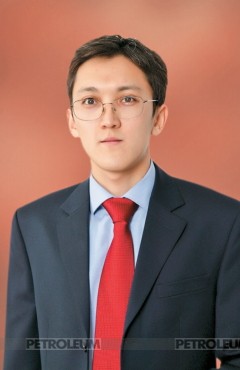 Kazakhstan laws which govern enforcement of judicial acts were considerably amended in January of this year. These amendments effectively represent policy change towards enforcement of judicial acts in Kazakhstan, making it easier to enforce acts of courts and hold debtors liable for the failure to enforce. The new law may potentially affect everyone doing business in Kazakhstan, especially businesses. In this article, we would like to briefly describe the latest amendments into the law and compare the amended law with the previous regime.

Probably the most significant change concerns with Article 362 of the Republic of Kazakhstan Criminal Code (the “Criminal Code”) - titled: Failure to enforce judgment of court or other judicial act or enforcement document. New language of Article 362(1) of the Criminal Code establishes criminal liability in the form of, among other things, restriction of liberty or imprisonment for up to three years, if one fails to enforce judgment of court, other judicial act, or enforcement document which entered into effect during more than six months. Article 362(1), prior to being amended, did not specify the time frame during which judicial acts must be enforced making it difficult to hold debtors criminally liable. 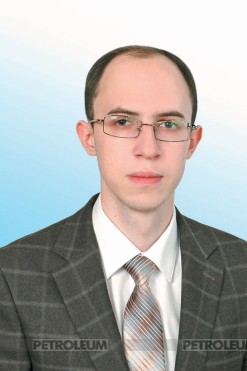 Article 362(2) establishes an increased criminal liability in the form of, among other things, restriction of liberty or imprisonment for up to five years, if the actions described above in Article 362(1) were committed by a representative of state authority, civil servant, an employee of local municipality, state, commercial,or other organization.

If the party seeking injunctive relief is unaware of the specific pieces of counter party’s property on which the injunction must be placed, he (she) may still approach relevant enforcement officer (public or private) to initiate enforcement proceeding to search for relevant assets.