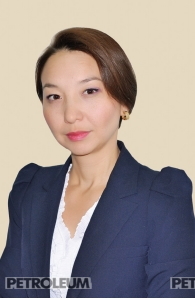 Any state cannot exist without taxes and control over the timely treasury reimbursement and taxes are conducted by state revenue bodies. One of the instruments of tax policy is tax inspections. Our last dispute practice between tax authorities and entrepreneurs on the additional charges based on the results of the tax inspections shows that entrepreneurs in general are always "at gunpoint" of the tax authorities and they are not protected from repeated for the same period inspections.

The Kazakhstan Tax Code in the 46 Article provides that limitation period of tax liabilities and claims is 5 years. This means in particular that inspection can extend to the previously inspected periods within the five years, with possible consequences in the form of additional relevant payments notifications.

According to the 627 article of the Tax Code of the Republic of Kazakhstan, tax inspections are divided into the following types:

2.    Unplanned – tax inspectionsthat are not listed in subclause 1) of this clause, including carried out: 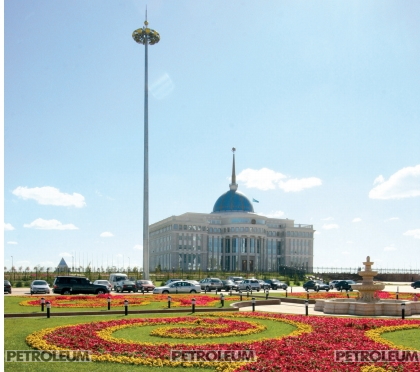 Unplanned inspections specified in subclause 2 of this clause, may be carried out over the previously inspected period.