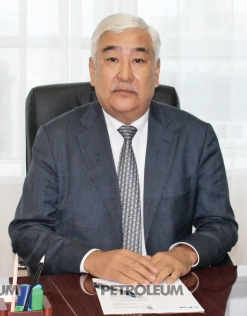 Kenzhebek Ibrashev, General Director of PSA LLP gives an exclusive interview to Petroleum magazine and tells how Kazakhstan protects its interests within the frameworks of the existing PSA

-Mr.Ibrashev, could you please tell us more about the activity of PSA LLP. What projects are supervised by this organisation? What are the mechanisms available for monitoring these projects?

-The production sharing agreements (PSA) provide an appointment of the competent authority to represent the interests of the State by the Government of the Republic of Kazakhstan. Up to 2010, the functions of a competent authority was ensured by JSC NC KazMunayGas. In March 2010, the President of the Republic of Kazakhstan signed a decree to create the Ministry of Oil and Gas, to execute the functions of PSA management. In June 2010, the PSA LLP (100% of shares belong to JSC NC KazMunayGas) and it was given in trust management of the Ministry of oil and gas (currently- Ministry of Energy of the RoK).

PSA LLP by the way, PSA stands for “Production Sharing Agreement”) to ensure the functions on behalf of the Ministry of Energy for the North Caspian and Karachaganak projects, as well as for Dunga project.

The main functions of the authority are monitoring and control of the PSA terms during implementation of oil and gas operations by the contractors.  PSA stipulates various controlling mechanisms over the project implementation, such as participation in the committees and other governing authorities for the collaborative project management, participation in decisions on the approval of project documents, management plans, approval of work programmes and budgets, and etc.

In addition, on the regular basis, the project operators shall send the reports for the projects, which allows the authority to obtain the information on the progress of projects and to respond to them, if necessary.

The relevant authority conducts audit of oil and gas operations for the validity of attributing costs, incurred by the contractors to writing-off. According to PSA, the authority shall have the right to inspect the activities of contractors by inspection of the contract territories.

-The world’s attention is now focused on Kashagan project. Whether the pipeline replacement rates are ensured to begin the commercial production at the field by the end of 2016, as planned? What is happening now at Kashagan?

-According to the forecasts, Kashagan field will be started-up by the end of 2016. Currently, such essential works as replacement of pipelines, works on preparation of Bolashak plant and the D-island offshore complex for resumption of production, as well as the works on the upper structures  and drilling in the reservoir of the neighbouring islands. 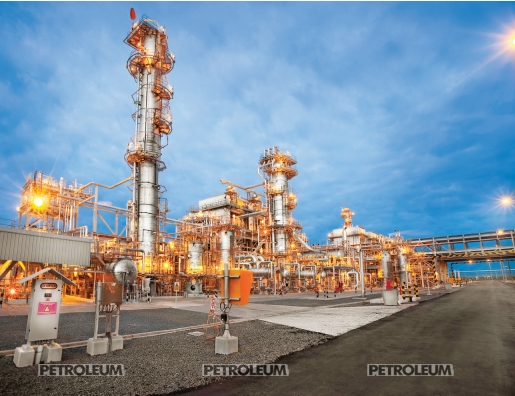 Commercial production at the Kashagan field will begin after the completion of works on replacement of pipelines, and work on this project is currently in progress.

-Do you know if there were any objections from the Kazakhstani side due to the fact that the works on replacement of the pipelines are ensured by the same contractors that in the first time, when the pipeline turned out to be of inferior quality and it leaked?

-Let us first understand what means replacing the pipeline at Kashagan. We're talking about laying and welding 70 km long pipeline onshore and approximately 130 km of offshore pipeline. In addition, about 30 km of the pipeline shall pass through the boggy and shallow part of the sea. Therefore, the new pipeline laying and welding represent a technologically highly complex scope of works. Besides, do you know that the works at the Caspian Sea requires very high standards of environmental safety. All this is complicated by the fact that during the winter, the shallow part of the sea freezes completely, and here the special boats are needed for implementation of logistics operations.

In this regard, in 2014, the contractor undertook an analysis of suppliers in order to identify those who could provide the necessary equipment and services in accordance with the timetable and the requirements for quality assurance project to replace the pipelines.

Of course, there was an option to announce a tender and to invite various companies for these works. Firstly, these companies shall have all the necessary equipment and a special fleet to operate in the Caspian Sea. Secondly, these companies shall mobilize their equipment in the Caspian Sea, it requires a very long time, while we have it, but unfortunately, we don’t have enough time. We need to start the field by the end of 2016, and the oil should pass via a new pipeline.

Therefore, the contractor didn’t have an alternative option. The selected pipeline company has all necessary capacities, shallow barges-pipelayers, specialized offshore and onshore equipment, which is required for construction of pipelines and it complies with the relevant requirements.