All Merits to Workers

In August, on the eve of the Oilmen Day, 58 best experts of KazMunayGas Exploration & Production company, gathered in Aktau and Zhanaozen for celebration. Only 58 people from 26 thousand employees proved that they deserve to take part in the 8th competition of professional mastership -Best Specialist. During two days, the representatives of four oil-production units of the KMG E&P demonstrated their professional skills, but they also enjoyed socializing with their colleagues

The organizers tried to create the most comfortable atmosphere for their employees. This was noticeable due to details: the top manager welcomed the ordinary operators or turners; each group was accompanied to the hotel and various leisure activities were arranged for the participants. The program of the visit included a tour to Aktau city, trip to the sea and a generous dastarkhan in the best Kazakh traditions. 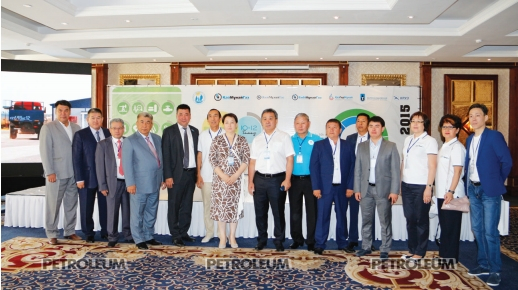 It is not surprising that the organizers demonstrated the responsible work attitude. After all, the competition united the best of the best-the winners of professional competitions at the shops-level as the first stage and then-at the  enterprise-level. Now they are all together- the pride of the company, the people, whose daily work ensures the richness of Kazakhstan, increasing its oil production.

The competition was attended by four production divisions of KMG E&P: Ozenmunaigas JSC, Embamunaigas JSC, Karazhanbasmunay JSC and JV Kazgermunay LLP.For the first time in this year, the employees of service company Cruise LLP took part in this competition. 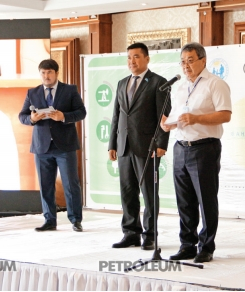 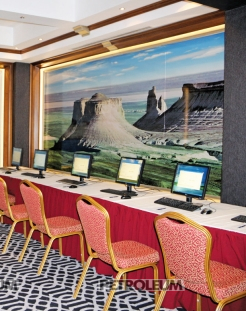 The contest consisted of theoretical and practical parts. At the same time, the jury gave a special attention to safety at all the stages, according to the source of the  Petroleum magazine. 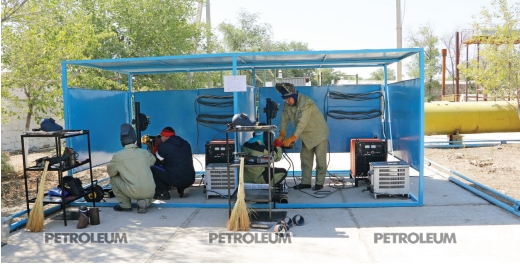 It is required to emphasize the support group, which arrived to the competition together with the teams. They included not only the fans and members of commissions from participating companies, i.e. the controllers, ensuring the protection of the team interests. Within two days it was noticeable that the accompanying support groups protected their teams, wishing to get every point and proving that their employees are the best! It is obvious that they did not just come for the sea and sun-they actually were working.

By the way, few words about the sun. Mangistau met the participants of the competition with its traditionally high temperature, reaching above thirty degrees. But this fact has not prevented the contestants to successfully carry out their work at the venues, located at the open space. No one complained about the heat, since they have many years of work in the field conditions.

Each contestant, depending on his or her speciality, had to comply with a number of conditions, based on which its work the jury had to evaluate the completed work. For example, the oil and gas operator had to pack the gland seals at the well-head for 35 minutes. 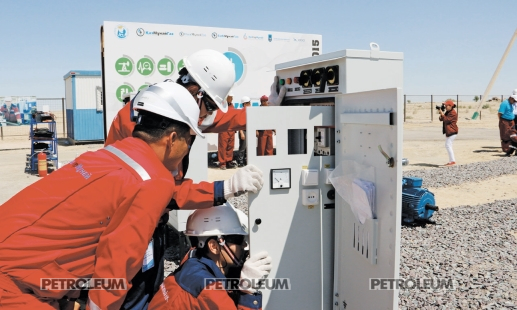 “In the beginning the contestant shall stop the well, put it on a brake, disconnect from the machine, and to hang a sign "Do not turn on-men at work!". After that thy had to open the valves and to release the casing pressure via a valve; after releasing the pressure it was required to open the cover of displacement latch, to open a buffer valve, to  disassemble the SUSG, to install the clamp, to clean off the faulty seals, to fill stuffing box, to remove the clamp, to  close SUSG, to close the cover of displacement latch, to open the valves, to remove the brake, to remove the sign "Do not turn on-men at work!" and to run the well,"-says Yermek Karamurzaev, Leading Engineer of the Department of Monitoring and Process Control. 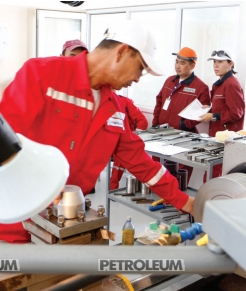 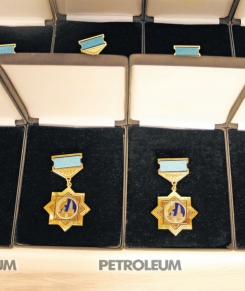 "The competition not only helps bring out the best in your profession, but it also stimulates our employees. In addition, they have the opportunity to exchange the useful experience. As each field has a history, different production technologies, therefore, the employees shall learn new things and to establish the contacts. This is a very important point which helps to enrich their personal knowledge,"-says Botagoz Ashirbekova, Managing Director of HR Development, KMG E&P.

The positive attitude was demonstrated by the participants, and it can be easily explained. Firstly, they already feel victorious, because they passed all prior competitions. Secondly, they were happy to met their colleagues. And thirdly, probably everyone was hoping to win, which, in addition to the self-confidence, would have brought significant material bonuses. The first-place winners received 30-percent wage increase for the year, silver medalists were awarded with 20 percent wage increase and bronze medallists-10 percent. All these bonuses are in addition to special “Maman" medal, cash bonuses and prizes. 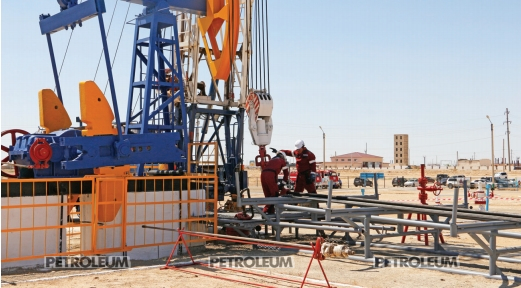 Deputy General Director of KazMunayGas Exploration&Production Kayirbek Eleussinov stressed out that the competition shall rise the prestige of working for the oil and gas industry. According to him, all the employees of the subsidiaries are preparing for the competition during the year. They try to improve their work, their knowledge and skills. Since the competition is the best platform to express themselves.

Raising the prestige of working specialities and formation of respectful attitude to work is one of the important objectives for KMG E&P. Therefore, the competition organizers are treating the event very seriousely. According to Mr.Eleussinov, the winners of last years were all inviyed to Astana in December 2014.   It was done not only to admire our beautiful capital, biut also to arrange the photo shooting. The best of the best were nicely dressed, they were provided with the makeup services (both for ladies and gentlemen), and they were sent to a meeting with a professional photographer. Soon they printed the calendars with photos of the best employees of KMG E&P, with a very respectable circulation of five thousand copies. After all, the stars worth such an honour, and the winners of "Best Specialist" competition are the real stars in their professions. 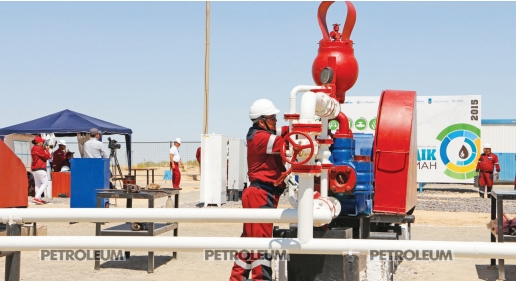 The winners were announced in the second day of competition. The first places in all eleven nominations were taken by the employees of the host company -Ozenmunaygas. Everything is easier at home. 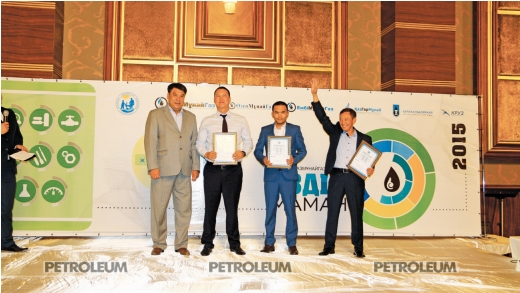 Kenzhebai Karakaev was recognized as the best gas welder, and the best turner is Erhan Sugirov. The first place in "Electrician" nomination was taken by the brigade from OzenMunayGas, consisting of: Miram Dzhauymbaev, Mukhambet Saburov, Galymzhan Ussenov. Akkenzhe Kozhanpessova won in the nomination of "Chemical analysis lab assistant”, and the best Instrumentation specialist was Amankeldy Tassimov.