Open competition has already established in Kazakhstan – the country joined the WTO; the Customs Union and the Eurasian Economic Community came into full force. Under these conditions, when the borders and the market are open, potential of an enterprise shall be determined by its competitiveness - whether it will remain at the regional scale or it will take a worthy place among the leading international companies. Modernization of Kazakh oil refineries shall be a response to the actual challenges, a driver for growing competitiveness of the industry.

Response to the competition challenges

The Customs Union and the Common Economic Space, created by Kazakhstan, Russia and Belarus, ensure the unification of standards and technical regulations for all the positions - including environmental and operational requirements for the motor fuels - K4, K5, produced by the countries-participants. In these circumstances, in order to ensure the production that comply with the requirements of the Customs Union and which is competitive in global markets, Kazakhstan launched a large-scale modernization of its entire oil refining industry. 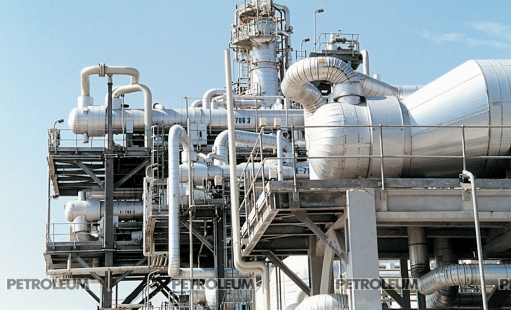 This process is truly unique: before, Kazakhstan has never upgraded all three of its operating oil refineries at the same time. Moreover, the modernization to not just simply means replacing the old and worn-out equipment with the new one. In fact, the brand new refineries are being built in the place of the existing oil refining facilities, whereas the works are carried out amidst active production.

The process of transforming the outdated enterprises into the modern refineries is long and difficult one, however, it is interesting and very favorable for Kazakhstan.

Every refinery has its own history

Each of the three refineries of Kazakhstan has its own history. Atyrau refinery is some kind of a "veteran", with its71 years of operations. The enterprise was built during difficult time of the war, when the country allocated all the resources-both material and human, to fight on the frontline. Initially, it was focused on processing a totally 800 thousand tons of Emba oil and Baku distillate per year, but over time, the refinery capacity could be increase up to 5 million tons annually. Pavlodar refinery exists for 38 years. It is known as the first refinery, whereKT-1 complex was installed for the residue destruction. Shymkent refinery is the "youngest" among them. Oil is refined there for little more than30 years.

Thus, all three refineries each need an individual approach for modernization. In other words, various technical means shall be used at all refineries to achieve the objectives of increasing the processing rate of the raw materials and production of the light petroleum products. According to the feasibility study, a complete redesign takes about 6-7 years, 5 billion US dollars of investments and up to 9,000 contractual workers.

Oil refineries are technically and technologically complex and hazardous facilities, therefore, all the projects shall start from the development of feasibility studies, choice of technologies and processes. It took from several months to a year and a half, considering the time spent for review of the project by the state experts. Then design and estimate documentation was developed. It took 1.5 years in average. 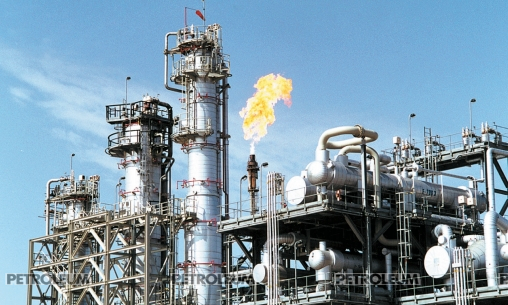 After evaluating the proposals and selection of contractors, the most interesting part of the project has begun - transition to practical implementation: development of engineering documentation, procurement and supply of equipment, construction and installation works. This stage is the longest and most time-consuming. Implementation of all necessary works requires 3-4 years.

After completion of the full scope of construction and installation works begins the commissioning. Its complexity is caused primarily by the unpredictability of the problems faced by the staff, which requires both experience of the commissioning operations and considerable intellectual costs, as well as the common efforts and instantaneous optimal decision-making. The setting of production and starting-up the finished products requires, at least, three months.

Modernization is not only a long-term, but also a labor-intensive process that requires involvement many professionals. This way, thousands of Kazakhstanis found a job at the plants. Atyrau refinery hired more than 3,500 people, who worked together at the construction sites. Pavlodar Petrochemical Plant involved about 2000 people for the construction. Shymkent refinery hired up to 3,500 employees for the busiest periods. Along with the construction and installation works, Kazakhstani specialists got the trainings to operate the new equipment. 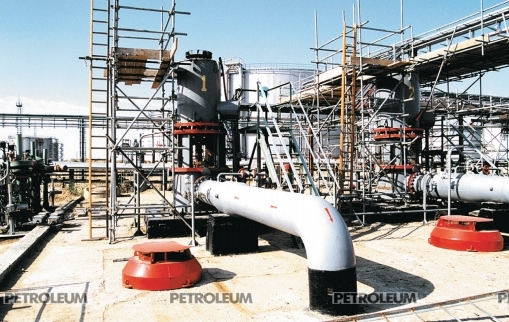 Implementation of the modernization projects at the refineries does not only require a long time and huge investments, but it also means that the people have to face the challenges- they have to work in the extreme weather conditions. For example, during the summertime, the air temperature reaches up to 45 degrees Celsius above zero in the south and west of Kazakhstan (at Shymkent and Atyrau refineries respectively), and during the winter, there are very severe working conditions in the north-east of Kazakhstan (Pavlodar petrochemical plant, PPCP). From November to March, the temperature drops, reaching minus 45-47 degrees Celsius at the peak moments, making it difficult to continue the full-scale construction and installation works and it greatly affects the speed of their implementation. Nevertheless, even in such circumstances, the works are not stopped: 2 or 3-shift schedule is being used and the special working conditions at the construction site are established: for example, the temporary heated shops and worksites.

The facility construction under the modernization program envisages the building of large-size equipment, which shall be not only produced, but it also requires transportation to the assembly place, for the further assembly and installation. –It is a separate major task for the vendors, as well as for the refineries, because the equipment for each refinery has the unique technical characteristics, non-standard sizes and weight, which complicates the transportation. For each such object we had to come up with original solutions.

For example, Pavlodar city is landlocked: the oversized equipment should be delivered by the road and the normal equipment – by the railways. Two large columns for PPCP, manufactured by Belkamit plant in Almaty, were delivered to the refinery by three or four parts, respectively. The equipment made the way through almost half of the country along Almaty - Taldykorgan - Semey - Pavlodar route (1450 km).

Large cargoes come from many countries, including the Asia-Pacific region, but they also come from the Northern Sea Route through the Kara Strait, where the navigation continues for only two months per year. Given that the production time takes up to 18 months, the manufacturers have to complete it just-in-time, to fit in such "time-window".

Shymkent and Atyrau refineries have more favorable conditions for the transportation of equipment. South Kazakhstan is a transport corridor with "Western Europe - Western China" traffic artery, being the shortest route for the international traffic between Europe and China, and the Trans-Asian Railway. The general contractor for the project is a Chinese company CPECC, most of the equipment is delivered by the railway from China via Dostyk border station.

Atyrau refinery is located in a favorable geographical area. Ural River, connecting Europe and Asia, and which has access to the Caspian Sea, crosses the city. In this regard, Atyrau refinery is able to receive the large-sized equipment for the sea routes to Atyrau port from European countries, as well as from China, Japan and India. So, part of equipment for the complex of aromatic hydrocarbons production and deep oil refining was delivered via Ural River. One of the Aromatics Production Center's (APC) technological units is a xylenes recycle column that reaches 83 meters in height. It was delivered by individual segments, amounted to more than 200 pieces, which were assembled in the setting of current production with all the necessary security measures and assembly procedures. 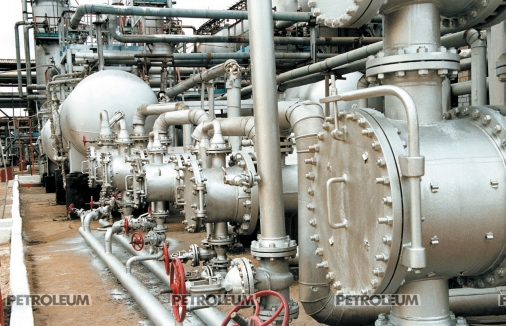 Advantages for the country

It will not only give Kazakhstan an opportunity to comply with the Technical Regulations of the Customs Union, but it will also significantly reduce the harmful emissions and pollutants, which is extremely important for the country's major cities.

Moreover, after completing the modernization, the enterprises will become more competitive in the global market of oil products, which they can access now, since Kazakhstan is a full member of the Eurasian Economic Community and the World Trade Organization.