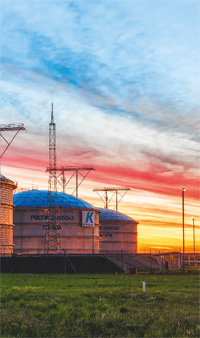 “2019 marks the 40th anniversary of the discovery of the Karachaganak Field, which became a highly important milestone in the history of the Kazakhstan oil and gas industry. Today Karachaganak is a world-class project that generates significant revenues for the Republic of Kazakhstan and for the Karachaganak Partners. The Company holds one of the leading positions among Kazakhstan’s oil and gas producers. Since signing the Final Product Sharing Agreement (FPSA), $25 billion has been invested in the development of the Field”, added Edwin Blom.
In May 2019, the KPO Partners signed the agreement sanctioning the Fourth Injection Compressor (4IC) Project.
“The signing of this agreement is a monumental milestone in the continued development of the Karachaganak field. Aimed at extending the duration of the liquid production plateau, the 4IC Project will provide an opportunity to significantly increase the value for the Republic of Kazakhstan and the Karachaganak Partners. The project will also generate funds to implement subsequent investment projects on the field”, said Edwin Blom.
The 4th Injection Compressor Project is one of three Plateau Extension Projects including the KPC Gas Debottlenecking Project and the 5th Trunk Line Project, which are in the implementation phase.
In developing the Karachaganak field, KPO applies the most advanced and innovative technologies.  KPO strictly adheres to the principles of sustainable development and the global business standards.  The Company’s priority objectives are environmental protection and improved energy efficiency.  KPO also pays paramount attention to reduction of air emissions, waste management and the transition to the “Green Economy”.
At present, KPO has gas utilization rate of 99.94% which is within the best world–class achievements. Overall, since 1998, KPO allocated $389 million for environmental protection activities.
In addition, in April of this year, KPO successfully passed the second supervisory audit for compliance with international standards ISO 14001, ISO 50001 and OHSAS 18001.
One of the key priorities for KPO is to maximize Local Content and develop the competitiveness of local contracting companies. KPO is making every effort to achieve the maximum Local Content level in the Karachaganak project with a special focus on localising the production of equipment, goods and materials in Kazakhstan.
During the first half of 2019, KPO has signed eight contracts for the supply of goods that will be produced locally, replacing contracts where the same goods were previously purchased abroad.  For the reporting period, the share of local content in the supply of goods, works and services in Karachaganak exceeded 56%, or more than $255 million in monetary terms.
Increasing staff local content also continues to be one of the KPO key focus areas. KPO currently employs approximately 4,000 local specialists. This accounts for 95% of the total number of engineering personnel, and 78% of the management personnel currently employed.
KPO annually implements a high number of large-scale projects aimed at the development of social infrastructure in the West Kazakhstan Region. To date, the overall volume of KPO investments directed for this purpose has exceeded $375 million.
Summarising the results for the first half of the year, Edwin Blom emphasized that “The primary KPO objective is to operate the Karachaganak field in an economically efficient and environmentally safe manner, taking into account the opinion of all our stakeholders. The Company constantly strives to create the most favourable conditions for the successful social-economic development of the region and for the improved well-being of local population as part of its business activities”.
“I hope that our efforts towards the introduction of cutting-edge digitalisation technologies and improvements made in production efficiency will allow us to maintain a leading position amongst the oil and gas companies of Kazakhstan and fully deliver the production potential of the field for the benefit of the Republic and for the shareholders of the international consortium", said Edwin Blom. 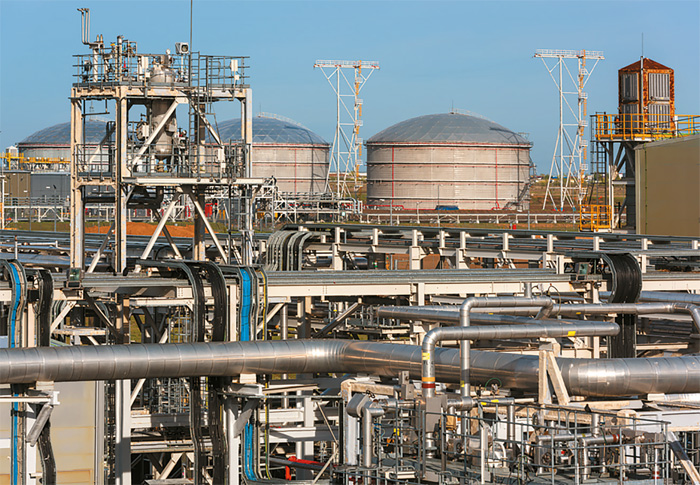