Technosynthese ® is a registered trademark of Motul, representing a unique combination of core components

"A good partof motor transport in Russia belongs to the previous generation. Reliability of operating mechanisms becomes vital for the vehicle. By corresponding to API and ACEA standards, Motul Technosynthese ® products provide the required post-warranty protection for the cars,”- comments Andrey Laushkin, Head of Technical Department of Motul. 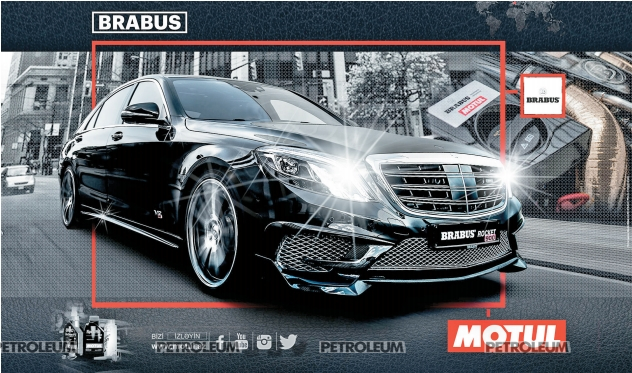 “The range of Technosynthese ® products provides a solution for those who are willing to share passion for perfection with Motul, but at the same time, they are sensitive to the retail oil prices,”- says Alina Kudinova, Media and PR Manager of Motul.

The Motul brand history has over 160 years of continuous improvement in synthetic  lubricant technologies. Therefore, Motul offers solutions that are impossible to implement using the competing technologies. Technosynthese ® oils belong to the category. 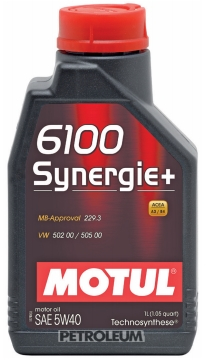 Due to the comfortable prices, Technosynthese ® is often referred uncorrectly to the semi-syntenic products by the non-specialists. However, when analyzing the characteristics of the oils, the experts agree that Motul Technosynthese ® oils reveal a much higher physical and chemical properties, approvals, performance, which are close to completely synthetic, according to their composition.

When comparing OEM approvals, the motor oils Motul Synergie + 10W-40 with semi-synthetic oils of other brands, having the same viscosity class SAE J300, there are the following differences.

Turning to one of the specifications, provided by one of key manufacturers (MB), we realise that the allowance MB 229.3 has higher requirements in terms of minimizing the gas distribution system components, compared to MB 229.1

On the basis of the foregoing, one can conclude that the Motul oils of Technosynthese ® series provide better protection of the engine parts against the wear, compared to semi-synthetic oils.

A mere fact of differences in OEM approvals shows the advantage  of Motul oils created by Technosynthese ® technologies, compared to the semi-synthetic oils in terms of protection of camshafts and pistons from the burnt and lacquer deposits. These superior properties are due to the high content of synthetic base oils and, as a consequence, high stability of Technosynthese ® product. 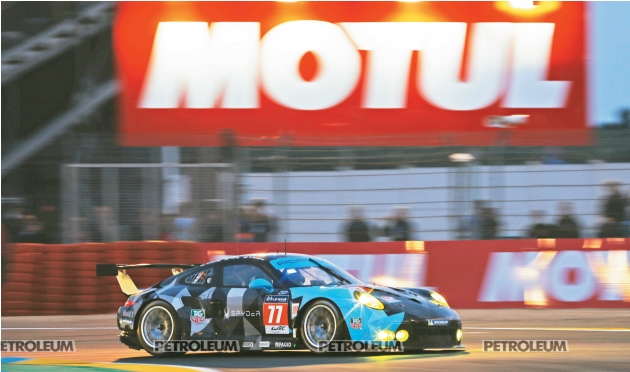 Technosynthese ® is a wide range of Motul lubricants for the car (Synergie +), LCV (new line of four products); the gear oils, fluids for the transmission system. Motor oils like Synergie + 15W50 and 10W40 are specially designed for heavy-duty vehicles with large litre capacity.

It is important to highlight that oils of Motul Technosynthese ® are compatible with all types of fuel. 6100 Synergie  + 5W-40 is distinguished by versatility of its use: it is suitable for petrol and diesel engines, as well as for the gas-powered engines (LPG).

Combination of synthetic components in the base of Motul 6100 Synergie + 5W-40 provides the stable lubricity, reducing the friction and increasing resistance to high temperatures (this is typical for the modern engines). 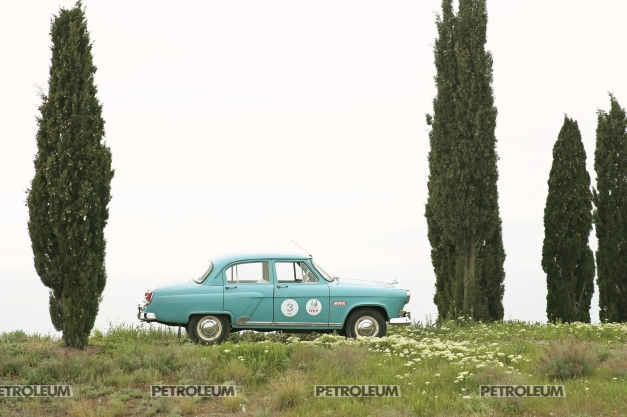 Motul oil quality standards meet the requirements for the motor oil. API standard SL (compared to API SJ) witnesses the sustainability of oil to aging at increased inter-seasonal intervals. The new standard indicates an improved antioxidant properties and viscous stability of 6100 Synergie + 5W-40 product. The ability to prevent the formation of sludge and deposits, as well as its anti-wear properties, makes this oil an attractive and profitable from an economic viewpoint. 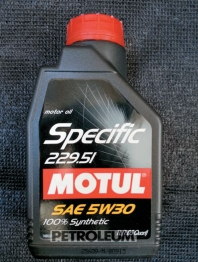 The main advantages of Motul 6100 Synergie + 5W30 are balance of quality and reasonable price positioning. The French brand oils complies with the environmental requirements of Euro 3, saving the fuel* and allowing to minimize the greenhouse gas emissions (CO2).

Like the other motor oil of Technosynthese ®, Motul 6100 Synergie + 5W30 is suitable both for petrol and diesel engines. Motul experts created this product for both new cars and vehicles of the previous generation, equipped with atmospheric engines, as well as a turbocharge and the system of neutralisation of the exhaustion gases. Especially comfortable fact for the consumer is that Synergie+ 5W30 can be used for the engines, purposed for petrol, diesel and gas fuel (LPG).

Motul is a world-class French company, which specialises in development, production and distribution of high-tech lubricants (for motorcycles, cars and other vehicles), as well as the industrial lubricants (through its MotulTech brand) for more than 160 years.

Over the years of its existence, Motul became an official partner of many racing teams and manufacturers, contributed to the technological development of motor sports through such cooperation.

CONTACTS FOR THE MASS MEDIA