A company from Tatarstan, along with Sibur, has been identified by the Government of Kazakhstan as a strategic partner in petrochemical industry projects. 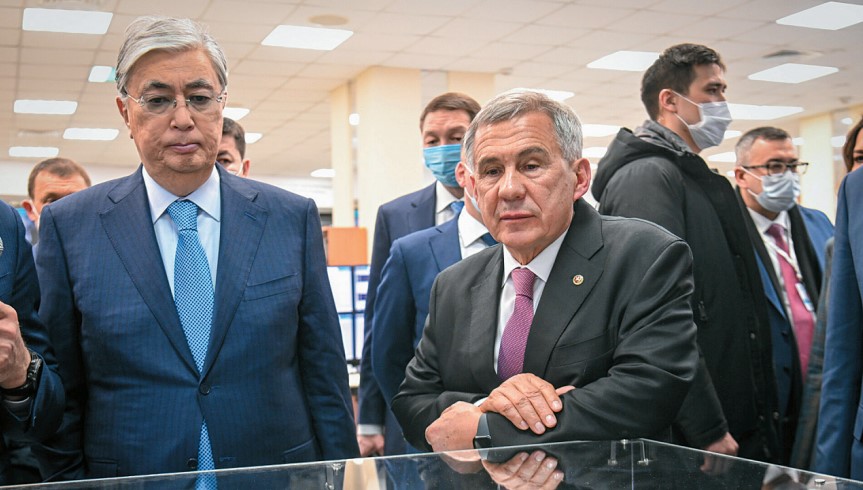 On April 20, the new Chairman of the Board of the National Company KazMunayGas Magzum Mirzagaliyev met with the General Director of Tatneft PJSC, Nail Maganov. It is Mirzagaliyev who will now have to develop joint petrochemical projects with a Russian company on the territory of Kazakhstan, the foundation of which was laid by his predecessor Alik Aidarbayev.

Kazakhstan tires are made of their rubber 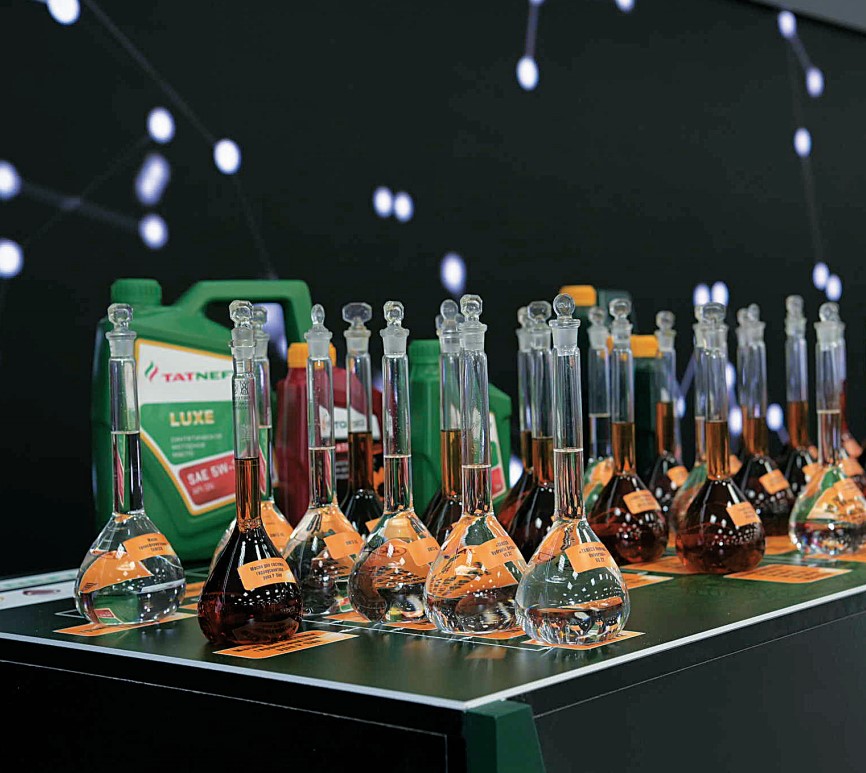 In April 2021, Tatneft announced the signing of several important agreements, opening its way to the Kazakhstani market. The first is the creation of a joint venture with the Kazakhstani Allure Group called KamaTyresKZ. The joint venture has started construction of a tire plant in Saran, Karaganda region. As announced, investments in the project will exceed 280 mln US dollars. The plant is scheduled to be put into operation by the end of 2022, reaching full capacity by 2025. The annual production capacity will be three mln tires for passenger vehicles and 500 thous. tires for commercial vehicles and buses.

The project is aimed at the economic integration of the member countries of the Eurasian Economic Community (which, in addition to Russia and Kazakhstan, includes Belarus, Armenia and Kyrgyzstan) and increasing the export potential of Kazakhstan, Tatneft emphasizes. The tire factory's products will be used for the assembly of cars in Kazakhstan, which will increase the localization of related industries. At the same time, about 40% of the products are planned to be exported.

At the same time, in April, Tatneft and KazMunayGas signed an Agreement on the basic conditions for the construction of a butadiene rubber plant (used in tire production) in the Atyrau region, on the territory of the National Industrial Petrochemical Technopark free economic zone in the Atyrau region in western Kazakhstan until 2025. Raw materials for the plant (butane) will be supplied from the nearby Tengiz field, and corresponding agreements withTengizchevroil joint venture have already been achieved. The finished products will be delivered to the KamaTyresKZ tire factory and exported to Europe, Russia, China, and Turkey.

In November 2021, the parties concluded an agreement on establishing a Butadiene LLP joint venture to produce butadiene and its derivatives. "The planned capacity of the enterprise is up to 180 thous. tons of butadiene and butadiene rubbers per year. The shares of KMG and Tatneft are 25% and 75%, respectively. The project's preliminary cost is estimated at $1 bln, and the parties are considering options for financing the project, including at the expense of borrowed funds," KMG said in a press release. 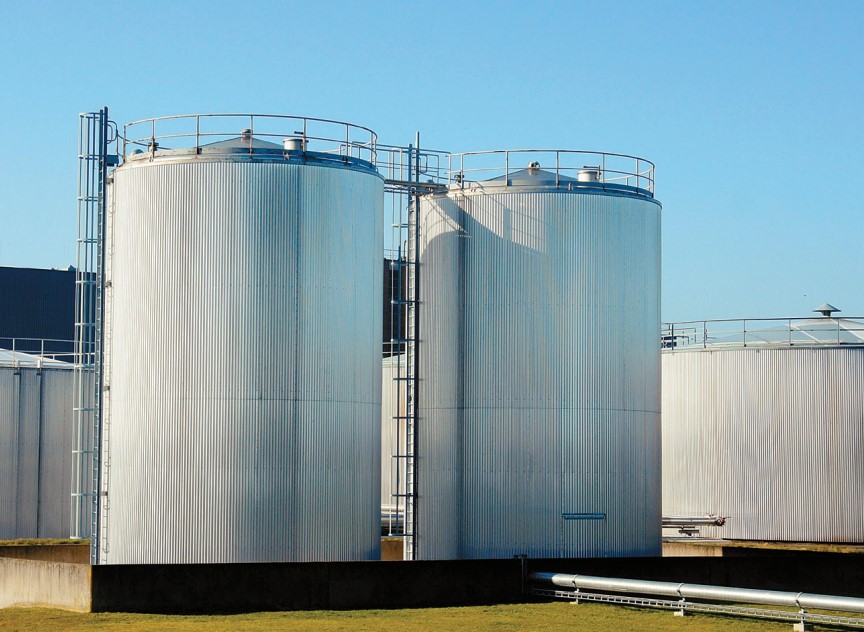 The choice of a partner by Kazakhstan, striving to achieve high conversion rates in the oil and gas industry, is not accidental. Tatneft has been developing its petrochemical business in Russia for a long time. One of its goals is to diversify it and create additional added value.

According to experts, many international players in the oil market are now leaving for petrochemistry, especially because of falling fuel demand due to the "green agenda" in the world. The importance of these projects for Kazakhstan is emphasized by the fact that during an official visit to the Russian Federation in February of this year, the President of Kazakhstan, Kassym-Jomart Tokayev, flew to Tatarstan, where he visited the petrochemical plants of Tatneft. In particular, Mr Tokayev, accompanied by the President of the Republic of Tatarstan Rustam Minnikhanov and the General Director of Tatneft Nail Maganov, visited the TANECO – oil refining complex of Tatneft in Nizhnekamsk.

Now 28 production units are operating here, which allows producing 30 types of products. Among them are motor gasoline, diesel fuel, aviation kerosene, marine fuel, base oils and lubricants that meet the Euro-6 standard. In addition, Tatneft has achieved success in extracting valuable components from secondary resources (produced water, oil sludge and ash, and slag waste). The company's competencies allow performing turnkey work on the design, manufacture, and supply of block-modular units for the extraction of valuable components. The modularity of technological processes gives flexibility and allows obtaining lithium, magnesium, iodine, bromine, and vanadium.

For the visit of the distinguished guest, an exhibition was organized at the production site, where Tatneft presented: