Elorda 2022: a Celebration of Sports in the Name of a Noble goal 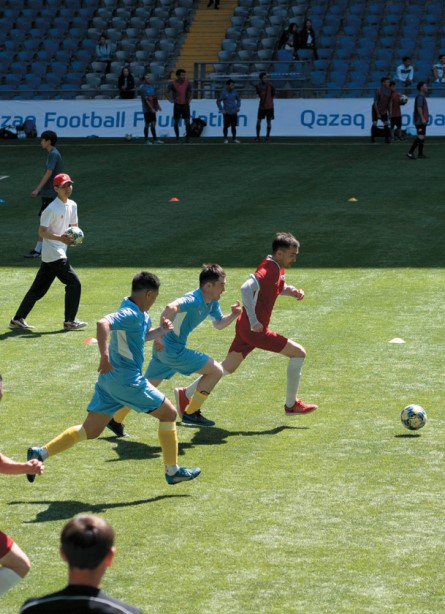 On June 4, 2022, the annual charity mini-football tournament Elorda 2022 was held in the capital, at the Astana Arena stadium, in which 20 teams representing the country's oil and gas industry took part.

For many years, the organizer of the charity tournament is Shell Kazakhstan, with the support of the Kazakhstan Football Federation.

Speaking at the opening ceremony of the tournament, Vice Minister of Energy of the Republic of Kazakhstan Murat Zhurebekov noted the importance of the Shell Kazakhstan initiative: "Such sporting events help to unite different companies and organizations in one place, and this is wonderful. I wish you all good luck!".

"Today, we have a great chance to get to know each other in sports. Sport is a healthy rivalry, where we show our character and see our colleagues' capabilities. But all this is aimed at developing cooperation and partnership in the energy sector of Kazakhstan," and most importantly, raising funds for charitable purposes," German Burmeister, Chairman of Shell Kazakhstan, greeted the audience.

Representatives of the management of all teams wished good luck and an excellent game to the tournament participants. Perhaps it was such serious attention that became a powerful incentive for the players – all the teams played selflessly, and the spirit of healthy rivalry and the will to win hovered on the field of the Astana Arena. 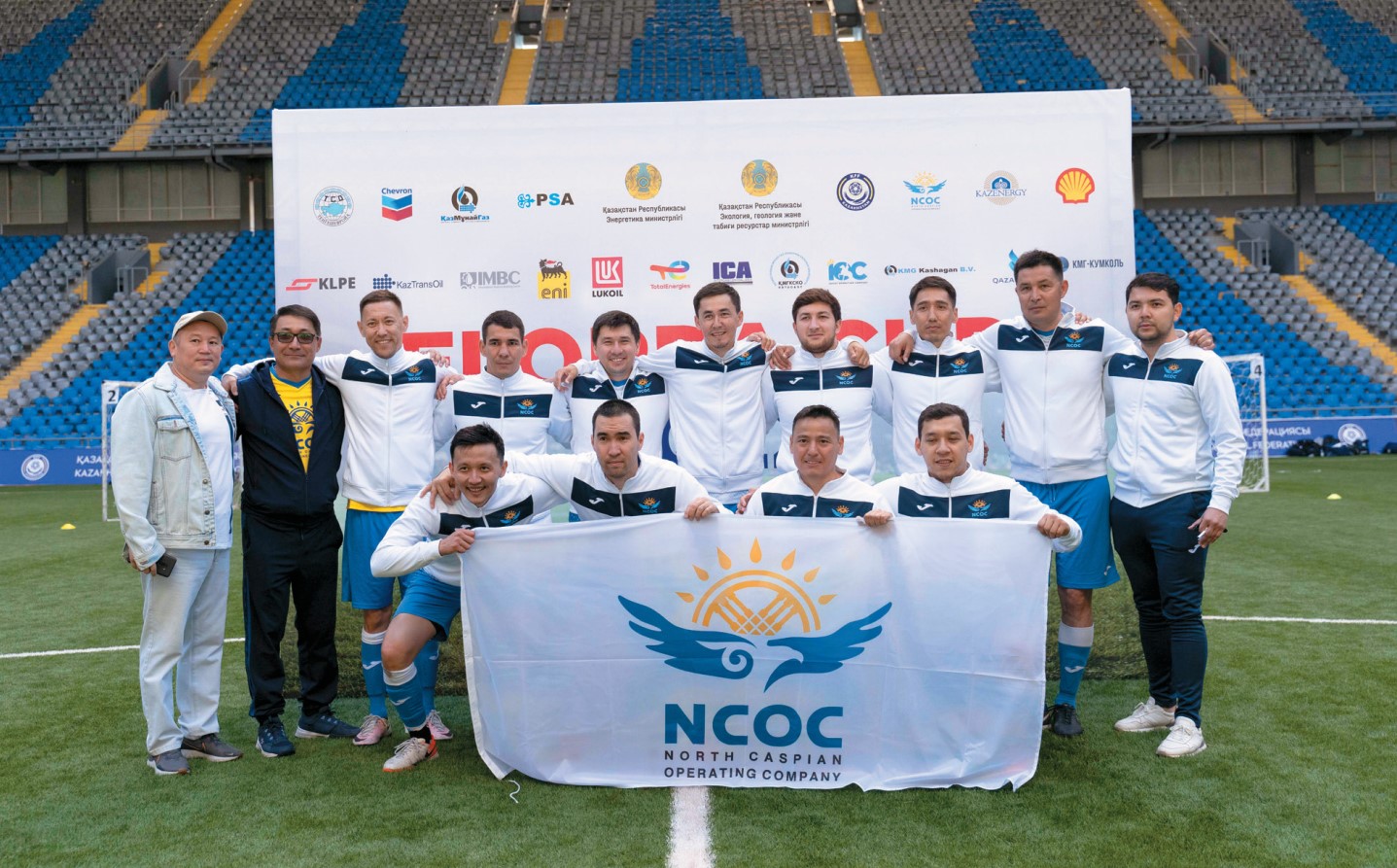 Although with such an emotionally charged atmosphere, there were also penalty cards. All disputes were regulated by professional referees of the Refereeing Committee at the Nur-Sultan Football Federation. And medical assistance was provided by professional doctors of the Alanda multidisciplinary clinic.

As a result, the teams of KazMunayGas and NCOC made it to the finals of the tournament. Both of them showed incredible character and excellent physical fitness, but luck turned out to be on the side of the NCOC team. After a series of fascinating penalties, NCOC became the winner of the Elorda 2022 tournament, and the team of NC KazMunayGas JSC took the honorable second place. 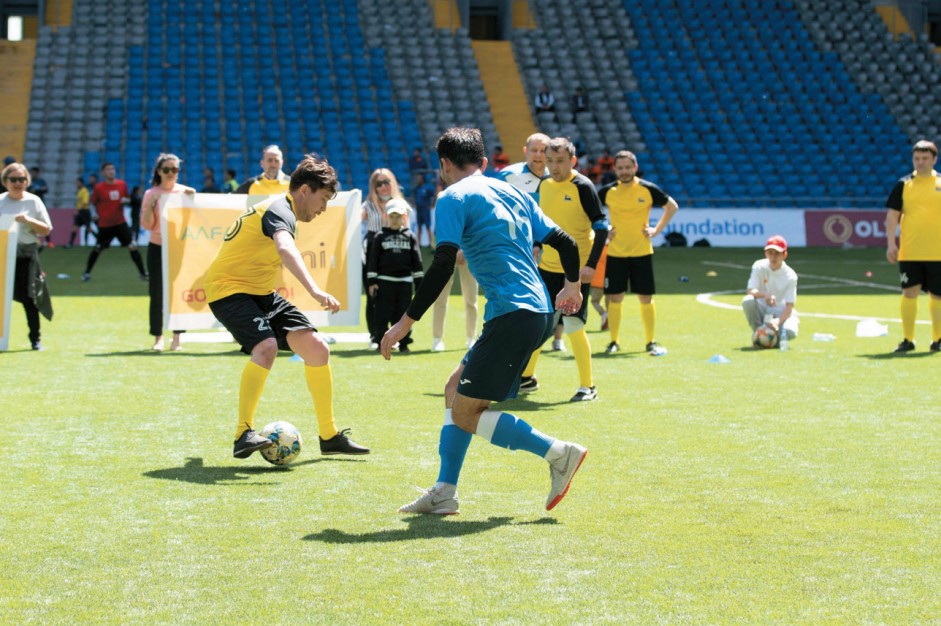 The decision of the judges also determined individual nominations. Prizes are awarded to the most distinguished players. Nurbolat Kisebayev, a player of the Intergas Central Asia team, who scored ten goals, became the winner of the title of Top Scorer of the Elorda 2022 tournament. The best goalkeeper of the tournament was Andrey Sataev, the NCOC team.

The teams also received special awards. Thus, the Fair Play Cup from the organizer Shell Kazakhstan was awarded to the Isatay Operating Company team. The KazMunayGas team, champions of previous years, were awarded the Fair Play Cup, according to the Football Federation of Kazakhstan.

It is important to emphasize that the Elorda 2022 tournament is a charity event. As part of the tournament, oil and gas companies transferred funds to the Ayala Foundation to support children with special needs. The tournament organizers decided to award the Charity Cup to the company that raised the most significant amount. It was awarded to Intergas Central Asia.

Without exaggeration, Elorda 2022 tournament has become a celebration of unity, and cooperation, a real sport that participants and organizers will miss. Until the next Elorda 2023 tournament!