New Law of the Republic of Kazakhstan

This information was prepared as a general guidance only, and should not be used as a specialized legal conclusion. 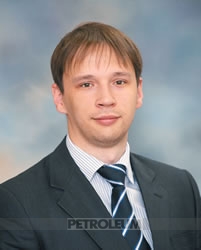 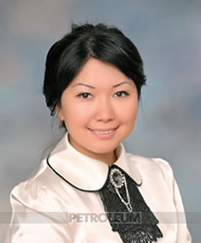 Gas Law is a novelty for legislation of the Republic of Kazakhstan. Previously gas and the gas supply sphere  were partially regulated by the subsoil use legislation and a number of the GovernmentResolutions. The Law aims to address the relations in the  gas and gas supply sphere and as a general principle seeks to prioritise the internal market provision of commercial  (under the Law, a mixture of hydrocarbons with a predominance of methane) and liquefied petroleum gas (under the Law, a mixture of propane and butane) produced in the RK.

The Law itself introduces many innovations that are directly related to the activities of investors in the Gas and Gas Supply industry.

In particular, the Law establishes provisions regarding the state’s pre-emptive right to purchase raw and commercial gas.

Thus, under the New Law, the state has a pre-emptive right to purchase:

Pre-emptive right shall be exercised by National Operator (“Operator”) – the company established (defined) by the Government and operates in the gas supply sphere to meet the internal needs of the RK regarding commercial gas.

The price of the raw gas purchased by the Operator is determined by the subsoil user and should take into consideration:

Commercial gas price is also determined by the subsoil user and takes into consideration:

In relation to this, the subsoil users planning to sell raw or commercial gas in the next year shall send to the authorized body ("AB[1]")  calculations of the gas prices (with confirming documentation) for the Operator. Upon the review (max. 30 days), AB approves the price or reply with a justified objection. Subsoil users can not exceed the approved cost in the transactions with the Operator.

After approving the price, but not later than 5 months before the scheduled period, the subsoil user sends to the Operator a commercial proposal, including: 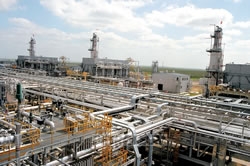 The pre-emptive right does not apply to the implementation of:

Regarding the priority right of the state, it should be noted that the Law introduces the concept of "United system of commercial gas supply" (hereinafter - "Gas Supply System"). This system includes all of the following that are intended for the production, transportation, storage, sale and consumption of commercial gas:

Together these things form the components of gas supply systems