Possessing all necessary conditions, such as all-round support of the government, unprecedented tax privileges, a special economic zone (SEZ), accessible raw materials at a low cost and preferential credit financial resources from the state and from the banks of China and South Korea, the reanimated project for the construction of the gas chemical complex (GCC) on Northern Каrabatan again faces considerable difficulties.

Significant changes occurred in the GCC project compared with its initial version. Six years have passed from the first attempt of its implementation, therefore the project operator JSC Kazakhstan Petrochemical Industries (KPI) is making corrections to the project’s feasibility study and again is elaborating the project’s environmental impact assessment (EIA).

The detailed feasibility study of the GCC project has been elaborated by the company Foster Wheeler. Chingis Ismagulov, KPI’s chairman of the board, informed at the meeting with journalists and the public in Аtyrau that the project for the construction of GCC is included into the list of strategic investment projects under Resolution # 1293 of the government of the RK of September 1, 2009, the State Program for Accelerated Industrial and Innovation Development of the RК for 20102014 and other priority programs of the government. 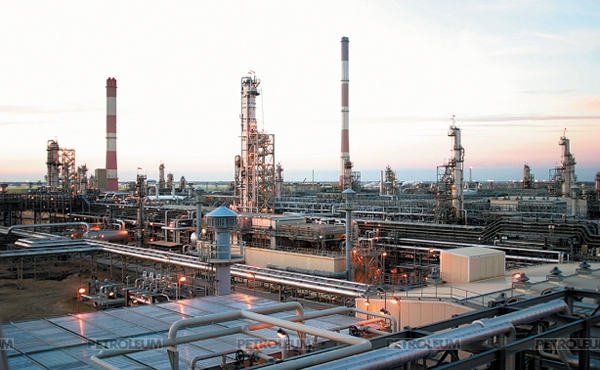 The facility’s planned annual capacity: 800 000 tons of polyethylene and 500 000 tons of polypropylene. The state intends to render strong support to the project. For example, tax privileges are envisaged under corporate income and land taxes, the property tax and the value added tax, as well as the exemption from the payment of customs duties on imported technologies, equipment, devices and materials. For the enterprises which are engaged in deep processing of hydrocarbon raw materials, it is envisaged the exemption from the corporate income tax for the period from 5 to 20 years from the date of launching the gas chemical production.

The project can be undoubtedly considered as the most ambitious economic project in the country’s modern history (see "The Most Innovation Project", Petroleum, № 4-2012). The budget of GCC is estimated currently at $6.3 billion. For comparison: in 2005-2006 the cost of the project was estimated by the developers at $4 billion. On the whole, investments into the project forecasted till 2020 are estimated at over $20 billion. Since 2006, the structure of participants has changed also. Currently, a 51 % interest in the project belongs to Samruk-Kazyna NWF and 49 % to the Kazakhstani private company Sat&So.

The Swiss company Basell, the role of which in the project consisted in transferring the newest technologies, has left the project. According to Mr. Ismagulov, as a supplier of technologies, Basell was replaced by a certain American company C.V. Lanes. The previously uniform project is now divided into two phases construction of the polypropylene line and the polyethylene line. This is connected with the arisen scheme for the project’s financing. Actually, both phases are planned to realize simultaneously. The launching of the polypropylene line shall occur in 2016 and of the polyethylene line in 2017. 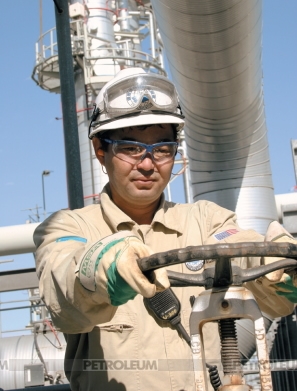 THINGS WITH MONEY HAVEN’T GOT FORWARD AN INCH

The project is provided by financing, but, as complained to the public KPI’s chairman of the board Chingis Ismagulov, money do not reach the project, but are in the Development Bank of Kazakhstan (DBK). In this regard, it is needed to recollect a loud scandal of two years’ prescription. On June 18, 2010, at the meeting in Atyrau, the then chairman of the board of directors of KazMunayGas Timur Kulibayev made a sharp statement in the address of DBK for the failure to finance a gas chemical complex. He accused the bank of parasitism on the money allocated on the gas chemical project.

According to him, it turned out that the money allocated on gas chemistry, including from the state budget, for years are kept without application, while DBK, like a real commercial bank, but not a national institute of development, demands from the project participants the granting of pledges and fulfilling the list of procedures being supplemented all the time. Two years have passed, but the situation has not changed essentially. The DBK accumulate all money for the project coming from different sources, including external, in particular those received from the Chinese Eximbank. The situation looks absurd: the collected money is put into one "state pocket" but do not reach other "pocket" where the state has a controlling interest… 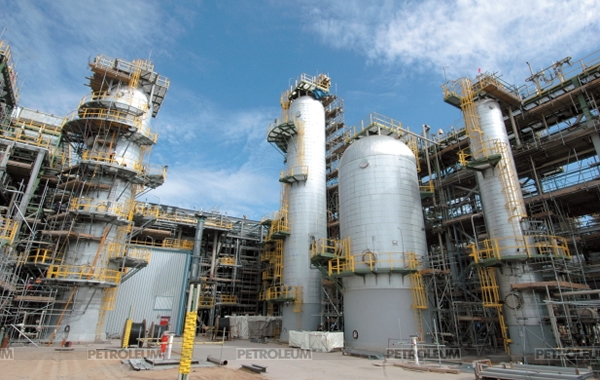