Reforming Deeply. The Global Reform in Geological Sector is Being Planned in Kazakhstan

In recent years, the geology of Kazakhstan has clearly demonstrated a systemic crisis: growth of hydrocarbons production and minerals exceeded the replacement of resources. “Once powerful state geological service turned into a bureaucratic machine, lacking the production or research organizations in its structure,”- shares Asset Issekeshev, Minister of Investment and Development of the RoK,- “Most of the private geological exploration companies (...) proved themselves as non-competitive in the real-life conditions.Some of these companies were historically supported by the Committee of Geology due to the government orders. On the one side, it helped the companies to survive, but on the other side, the quality of their work deviated seriously from the international standards. Moreover, the analysis has shown that there was not any increase in number of geologists. Very strong shortage of qualified professionals is observed in this industry”.

According to the assignment of the President, the Ministry of Investment and Development prepared the Concept of Reforming the Geological Industry of Kazakhstan. The full text of the Concept is available to Petroleum magazine.

The main objective of the reform is creating the conditions for increasing the investments in exploration and to ensure the accelerated replacement of the explored mineral reserves.

The reforms will be conducted in several directions. A number of legislative and organizational measures will be implemented in 2014-2015, including:

Adoption of a draft law on amendment and change of the Law of the RoK "On the Subsoils and Subsoil Use".

Adopting the concept of the Subsoil Use Code and development of the Code itself.

According to the developers of the Concept, the valid law "On Subsoils and Subsoil Use" contains a large number of regulations, restrictions and prohibitions, administrative barriers, deficiencies and collisions, complicating the management of business in this area, which doesn’t facilitate an effective research and development of the mineral resources.

A draft law is developed to eliminate the   obsolete rules and norms, having the corruption-generating nature; it includes 189 amendments to the valid law, which shall ensure transparency and simplification of the procedures of subsoil right granting. 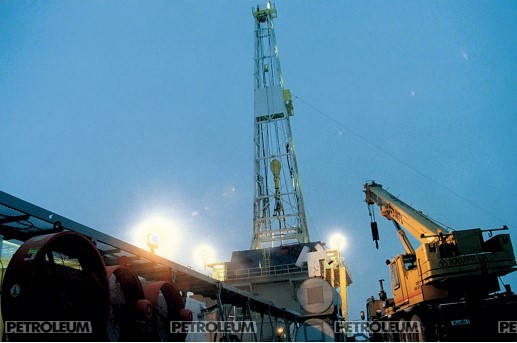 According to the draft law, the conditions are considerably improved for the subsoil users, including:

The working group of the Ministry, together with the professional societies and associations, as well as the foreign experts are about to complete the concept of the new Code on Subsoil Use. One of the most important innovations stipulates the legislative allocation of different models of subsoil use regulation for the mining and petroleum industries. Differences in the legal regulation are caused by the significant differences in natural, technological and economic conditions of exploration and production of solid and liquid (including gaseous) natural resources.

The mining sector of such countries as Australia, USA, Canada, Chile, South Africa uses so-called “Australian model”, because the main legislative provisions are taken from the Mining Law of Australia.