The requirements on local content in the oil and gas projects will be cancelled starting from January 1, 2021. This is one of the conditions for Kazakhstan to join WTO. Ministry of Energy of the Republic of Kazakhstan has been negotiating with major subsoil users to verify that they urge their suppliers of goods and services to create a joint venture in Kazakhstan and to share their experience and technology with the local professionals 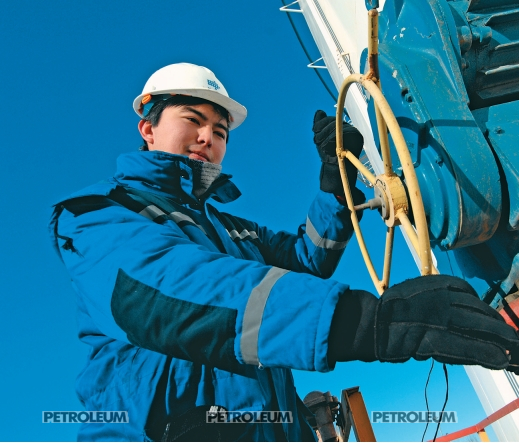 This year Kazakhstan had completed 19-years long negotiations on joining the World Trade Organization (WTO). According to the negotiators, it was one of the most complex negotiating processes in the history of WTO.

Now the provisions on the local content in oil&gas projects, which were useful for protection and support to the domestic oil companies, shall be surely cancelled.    But it will not happen immediately-Kazakhstan could negotiate almost 6-year transition period, which will prepare for the inevitable fact.

Responding to the questions of the Petroleum magazine, the Ministry of Energy of the RoK informed that the role of the State in the subsoil use area will be restricted soon. Primarily, this is due to the fact that the Law on subsoil and subsoil use contains a number of provisions that contradicts the WTO rules.

At the same time, in accordance with the agreements, Kazakhstan secured the right for a transitional period to further cancel the provisions in the existing subsoil use contracts, which contradict the WTO rules. We would like to highlight that it applies only to the contracts, signed before January 1 of the current year. Under these contracts, the local content provisions will remain in force until January 1, 2021 or until the end of the initial term of the contract.

Let’s keep in mind that when extending these contracts, the obligations of subsoil users on local content in the goods shall be excluded. 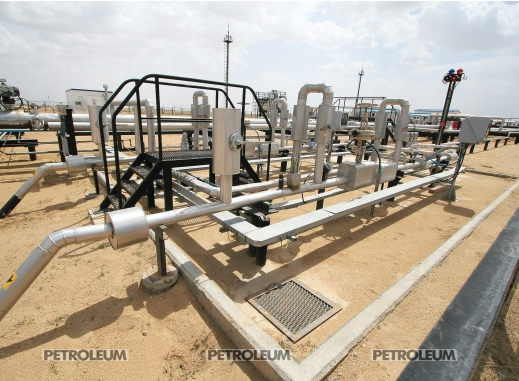 The Ministry of Energy also reported that from 2021 onwards, the very essence of the notion of "Kazakhstani producer” will change too. Within six years from the date of WTO joining by Kazakhstan, 20 % conditional discount in the procurement of construction and services shall be provided to the legal entities of the Republic of Kazakhstan, where at least 75% of skilled workers are citizens of the Republic of Kazakhstan. From 2021 onwards, the  local producer will be deemed as a company, having at least 50% of skilled workers, being the citizens of Kazakhstan.

In other words, the joint ventures with foreigners on a parity basis will be treated as the local producers.

The government is responsible for regular negotiations with the major subsoil users on their participation in the development of local producers of goods and services. Now the Ministry of Energy has the negotiations with Tengizchevroil and Karachaganak Petroleum Operating on the requirements to the foreign suppliers regarding localization and establishment of the joint ventures with Kazakh companies. Thus, local companies will be able to participate in major oil and gas projects even after cancellation of legislative norms, protecting their rights. In conjunction with the global leaders, our companies will have more chances to win the competition.

On April 12 of the current year, a JV for the drilling operations was created by KMG Drilling & Services LLP, created a year ago on the basis of Teniz Burgylau LLP and  Nabors Drilling- a global leader in the area of oil and gas drilling.  Nabors works at Tengiz since 2007, and now it will be replaced by the established joint venture.

Joint Venture KMG Nabors Drilling Company will ensure the drilling works at Tengiz under the current work programme, which stipulates the construction of more than 150 deep wells for 7 years, for a total cost for more than 500 million USD. In addition, the indicated volumes can be substantially increased in case of approval of the project for future expansion of Tengizchevroil.

The second joint venture, established on a parity basis with the foreign partners is a design company KPJV. Its shareholders are Fluor, WorleyParsons, KING JSC and KGNT JSC. For the first time in the history of Kazakhstan, a venture, half-owned by local business, becomes a designer for such a large project as the future expansion of Tengiz oilfield.