The legislation on subsoil and subsoil use of the independent Kazakhstan has been forming from the first days of the Republic proclamation, and has a storied history by now.  Regulations at the level of laws and Presidential edicts were repeatedly interchanging, being complemented by subordinate legislative acts of different legal force.

On 27 December 2017, the President of Kazakhstan signed the Code of the Republic of Kazakhstan "On Subsoil and Subsoil Use."  The Code (after its Concept had been approved in summer 2015) came up as a result of more than two-year drafting work primarily performed by the tender-winning law firms and staff of the relevant ministries, discussions inside the business community, including public professional organizations, and at the final stage – the work of parliamentarians.  So, now the subsoil and subsoil use in Kazakhstan are for the first time governed by the Code, an act of legal force even higher than that of the laws.

We have been watching the development of the Concept and the Code, participating in their discussion and putting forward our proposals (please see for example: N. Braynina. Subsoil Code: What Oil Industry Investors Should Expect? PETROLEUM magazine, No. 3, 2017).  It must be mentioned that in the course of work both the Concept and the draft Code had been changing, sometimes drastically.  The subsoil users, same as investors and lawyers, are now interested to know – what is the outcome of the grand plot? 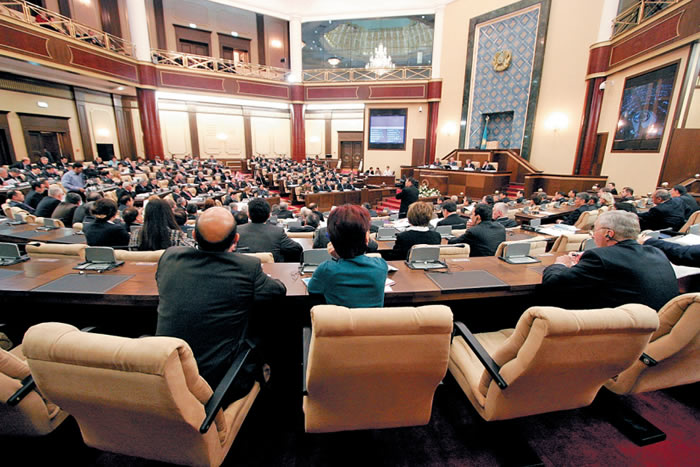 1. General Characteristics of the Code

Section 1includes general provisions on the legislation governing subsoil use, its goals and objectives (on of which is creation of conditions for attracting investments into the geological study of subsoil and subsoil use).  One of the principles is stability of subsoil use conditions.  The Code keeps the important rule to vicariously apply civil legislation to relations in the area of subsoil use – it applies in cases unsettled by the Code regulations.  The Code has no separate Article setting out the terms and definitions, which are now scattered throughout the text of Articles.

Section 3is specifically dedicated to the safe use of subsoil, including requirements to safety in the course of subsoil use operations and cleanup.

Section 4regulates state administration in the subsoil use area, including the system of governmental agencies, procedure for control over compliance with contracts and legislation, as well as the issues of state subsoil fund (including fund management, state geological study of subsoil, geological information, subsoil user's reporting, and provision of access to the information on subsoil use licenses and contracts).

And, finally, Section 5 of the Code very briefly addresses subsoil dispute resolution issues and the issues of liability and international cooperation in this area.

The dispute resolution provisions have been changing over the time of work on the Code.  As a result, it was determined that disputes relating to the exercise, modification or termination of the subsoil use right are to be settled in accordance with the laws of the Republic and the international treaties ratified by Kazakhstan.

The Special Part includes sections dedicated to the geological study of subsoil, exploration and production of hydrocarbons, extraction of uranium and exploration and extraction of solid minerals.  The last Section 10 is titled "The Use of Subsoil Space, Artisanal Mining, and Final and Transitional Provisions."

The Code enactment procedure is regulated by Article 277.  The Code is put into effect upon expiration of 6 months after the date of its first official publication on 5 January 2018, i.e. starting 6 July 2018.  The exception is the rule governing a specific instance of including data in the state subsoil fund management program based on subsoil user's application, which has already been in force since 16 January 2018.  Three rules of regulatory nature are to be put into effect in the years 2020 and 2021.

However, Article 277 primarily regulates not the Code enactment, but the issue of its application to relations under subsoil use permits, licenses and contracts issued and entered into prior to the Code's entry into effect.  The Article establishes, as a general rule, that the Code applies to subsoil use relations arising after its enactment, except as provided for in Chapter 35 (Final and Transitional Provisions), but the number and the content of exceptions are such that it invites a conclusion that the general rule should have been worded exactly to the opposite.

Transitional provisions are set out in Article 278 of the Code, which also establishes a general rule pursuant to which subsoil use permits, licenses and contracts issued and entered into prior to the Code enactment, as well as all related acts of the executive authorities of the Republic of Kazakhstan, remain in effect, except for the cases provided for by the Code.  Further, Article 278 sets forth the relevant exceptions, which also require most careful analysis.

1.5. Legal Writing of the Code

The worst impression comes from the Code's legal writing.  An illustration can be Section 10 dealing with such diverse matters as the space of subsoil and artisanal mining (Chapters 33 and 34) and the final and transitional provisions (Chapter 35, comprising Articles 277 and 278).

Such solution is unlikely to find a logical explanation.  But even more questionable are the two Articles – 277 and 278 – mentioned above, as important, as they are complex and at times incomprehensible.  These Articles take up dozens of pages and contain hundreds of rules, which could have made at least a separate Section of the Code, both by their significance and by the scope of issues governed thereby.  But the biggest, even a huge flaw of these Articles is their entanglement due to the lack of logical and understandable system of headings and absence of designated subject matters of regulation.  As a result – a huge lot of time the lawyers and other interested persons will spend trying to figure out the essence of the regulations, and the possible errors in calculating the paragraphs and subparagraphs of the Articles that are unnumbered, yet referenced throughout the same Articles and the whole Code.

It is well known that a clear-cut and comprehensible legislation is of paramount importance not only for attracting investments, but also for preventing corruption.  In this regard, Articles 277 and 278 are not just flawed, but, in our view, are badly tainting the image of the country purporting to attract investments into subsoil use.

1.6. Important Developments in the Subsoil Use Legal Regime

The conceptual changes in the legal regime of subsoil use (of which the key change is the replacement of the contract system by the licensing system) have primarily affected the mining industry.  Licenses will be issued for the exploration and extraction of solid minerals, and the subsoil space will be used, and artisanal mining will be carried out, on the basis of licenses.

As to the legal regime of hydrocarbons, the developments are not as radical as in the mining industry.  However, some of the changes are of major importance.  We are expanding in detail on the specifics of hydrocarbons and hydrocarbons-related legal regulation in section 2 hereof.

Other important provisions of the Code are those addressing the geological study of subsoil and regulation over subsoil use stabilization matters.

Subsoil Use Stabilization Regime.  For the first time in the history of the Kazakh legislation governing subsoil use contracts relating to hydrocarbons, the key legislative act is missing a separate article establishing subsoil user right guarantees.  This provision is "hidden" in Article 36 "Contents of Subsoil Use Contracts."

The guarantees established by the Code (same as by the still effective Subsoil Law) provide that only legislative amendments deteriorating the results of subsoil user's entrepreneurial activities will not apply to subsoil contracts.  Pursuant to the Code, this guarantee fails to cover not only legislative amendments in the area of national security, defense capacity, environmental safety, healthcare, taxation and customs regulation (as in effect at present), but also those in the area of competition protection.

As regards the temporal scope of the new "grandfathering clause," the stabilization guarantee does not apply to contracts executed before the Code's entry into force (as suggested by Article 277 of the Code regulating its enactment procedure).  That is, ideally, the "curtailed" guarantee should apply only to contracts entered into under the new Code (unless, of course, when introducing some necessary amendments into the old contract, the subsoil user also agrees to concurrently change the relevant contract provisions to the new ones).

When determining the scope and content of the guarantees applicable to the "old" contracts, taken into account should be the time of conclusion and the content of such contracts. 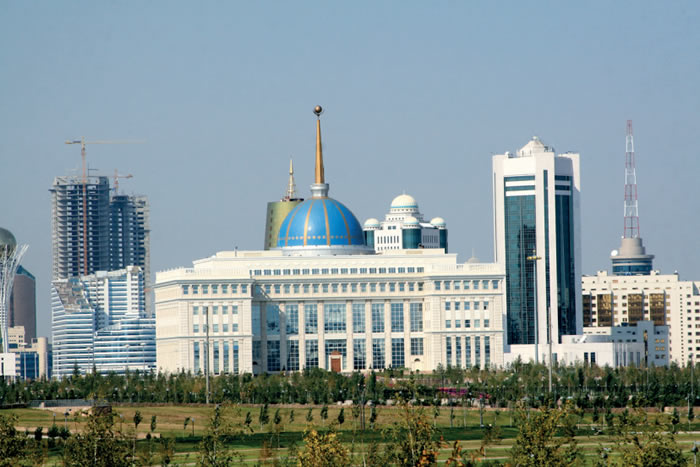