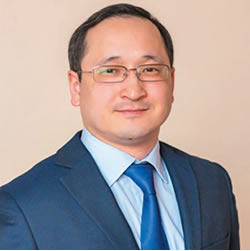 After the adoption of the new Code "On subsoil and subsoil use" (Code), subsoil users have the opportunity to update their obligations by switching to a standard subsoil use contract (SC). But they are in no hurry to do so because of the uncertainty of taxation.

What does the subsoil user get from a transition to a standard contract?

The SC conditions are more attractive in comparison with the current duties of subsoil users, namely, their exemption from investment obligations during the exploration period in the field of: 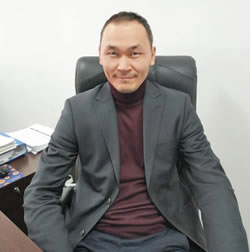 The essence of cost recovery of a subsoil user

The amount of investments made by subsoil users in the exploration and production of hydrocarbons is high. For example, the cost of 3D seismic exploration is about 2.5 thous. dollars per 1 sq.km of the site, and drilling a well with a depth of 1000 meters costs at least 2 mln dollars.

At the same time, in the subsoil use, as in a casino, with millions of investments, you never know whether you will find that "gold mine" that may enrich you, or literally bury all the available funds in the ground. There are many cases when companies went bankrupt, trying to find and develop commercially profitable oilfields.

It is known that in Kazakhstan, geological exploration receives insufficient investment – only about 7 dollars per 1 sq.km. In comparison with this indicator, investments in the US are 87 dollars, in Australia – 167, in Canada – 203. The low level of investment in exploration hinders the discovery of new fields.

Realizing that subsoil use is a high-cost activity with an increased risk of non-return of invested funds, the state motivates investors to invest in this activity: simplifies the procedure for granting subsoil use rights, limits its intervention in the activities of subsoil users, establishes adequate and fair work conditions in the field of exploration and production.

One form of motivation is to provide the subsoil user with the opportunity to reduce their taxes at the production stage by deducting the costs incurred at the exploration stage from taxable income.

According to the provisions of the Tax Code, in case of transition to the stage of production, the cost of evaluation, arrangements, general administrative expenses, the amount of paid subscription bonus and commercial discovery bonus, as well as other related costs are eligible for deduction.

However, not all state bodies share the policy of the state to support subsoil users, going against the idea included in the legislation. As we understand, the tax authorities believe that in the transition to the SC, the subsoil user no longer has the right to deduct exploration costs from taxable income. As a reason, it is indicated that the SC is already another contract, in addition to the original contract for subsoil use. 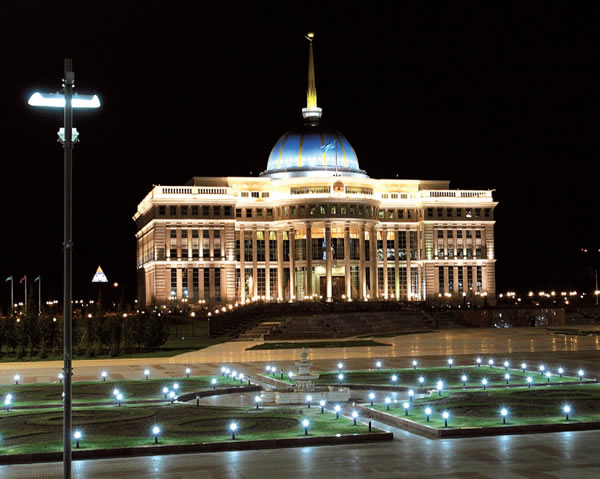