Petroleum invites its readers to recall seven key, according to the journal, events of the oil and gas world in 2019.

The televised address of President Nursultan Nazarbayev announced for March 19 did not cause much excitement in the country. In recent years, the Head of State in a similar format announced his annual address to the people of Kazakhstan, announced important social initiatives. And therefore the following words of the President heard from a screen: "I made a difficult decision for myself – to resign the powers of the President of the Republic of Kazakhstan" – had a shock effect.

Nazarbayev ruled the country for almost 30 years, it was under his personal guarantees that key investors came to Kazakhstan in the first years of Independence, thanks to which the oil and gas industry was formed in the form in which it exists today. Nazarbayev set the rules of the game, which some liked, some did not, but they were firm and more or less understandable.

And although the successor – the second Head of State in the history of Kazakhstan –Kassym-Jomart Tokayev – almost all 30 years worked alongside Nazarbayev in the rank of Minister of Foreign Affairs, Prime Minister, Speaker of the Senate, it is obvious that changes are coming in the investment field, as well as in the country as a whole. What kind is yet not fully clear for investors. Moreover, today, the country has formed de facto two centers of power: in addition to the presidential office in the Ak Orda residence, another is the office of Nazarbayev in the Library of the First President, who retained a lifetime leadership of the Security Council with unusually broad powers, the post of Head of the ruling party Nur Otan and the title of Elbasy (leader of the nation). 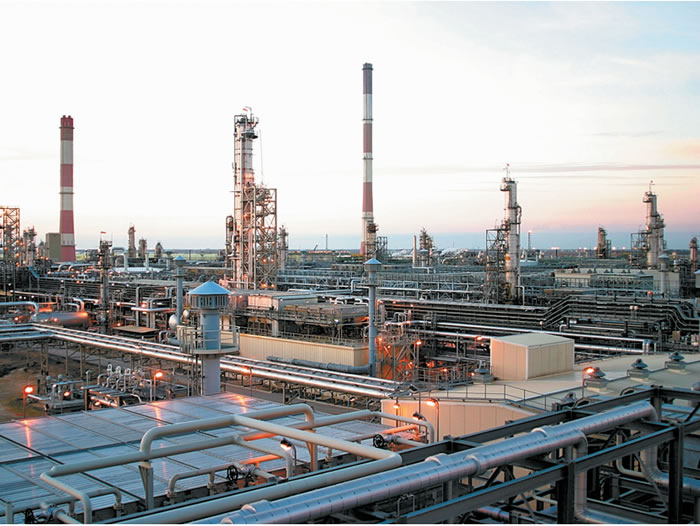 Stati against Kazakhstan: the struggle continues

No one wanted to stand down: the Ministry of justice continues litigation with the Moldovan investor Anatol Stati, expelled from Kazakhstan ten years ago with the confiscation of his oil and gas assets. The Amsterdam Court of Appeal rejected an appeal by Kazakhstan and the Samruk-Kazyna Fund to cancel the seizure of a $5.2 billion stake in KMG Kashagan B.V., through which the Fund participates in the North Caspian Consortium.

And in October 2019, the US Supreme court rejected Kazakhstan's request to review the decision of the US Court of Appeal, which awarded 506 million US dollars in compensation to Stati. This money from the funds of the National Fund of Kazakhstan remains frozen in The Bank of New York Mellon.

The Kazakhstani Ministry of Justice, in turn, accuses Stati of fraud, claiming that he overestimated the size of investments in the construction of a gas processing plant at the Borankol field, as well as paid bribes to officials in different countries and purchased articles of luxury with investors' money. The new lawsuit was submitted to the Svea Court of Appeal in Sweden at the end of November. 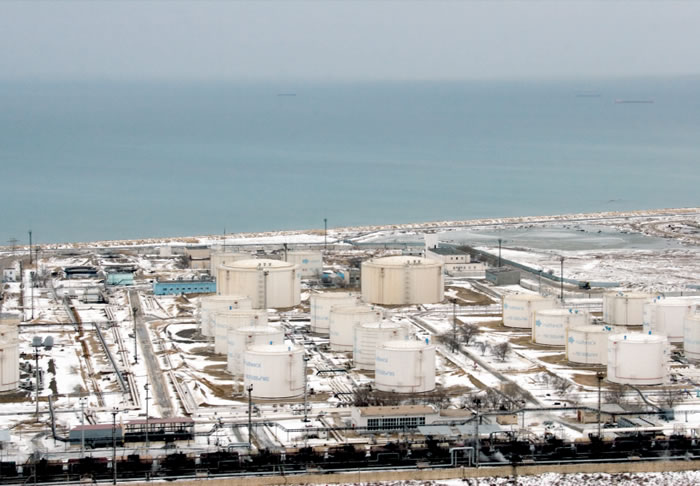