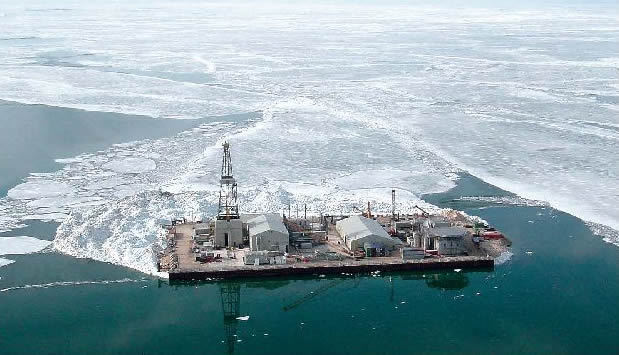 October 7, the Russian holding SIBUR, the Samruk-Kazyna Fund, and the national company KazMunayGas signed agreements on the basic conditions of cooperation on petrochemical projects in the territory of the National Industrial Petrochemical Technopark special economic zone in Atyrau.

October 12, KazMunayGas, Atyrau Oil Refinery LLP, and Air Liquide Munay Tech gases LLP (a division of Air Liquide) signed a Memorandum of Understanding aimed at developing hydrogen initiatives in the Republic of Kazakhstan within the framework of achieving carbon neutrality.

The document assumes the interaction of the parties on the organization of hydrogen filling stations for cars with a hydrogen engine and providing stations with the hydrogen of appropriate quality from the active units of Air Liquide Munay Tech gases LLP at Atyrau Refinery. This technology will be presented for the first time in Kazakhstan.

At the first stage of the pilot project, by the end of March 2022, it is planned to install a mobile hydrogen filling station in Atyrau and purchase buses and passenger vehicles powered by hydrogen engines to transport Atyrau Refinery workers. As part of the second stage, by the end of 2022, together with Air Liquide Munay Tech gases LLP, it is planned to complete a set of works to provide stations with hydrogen and launch a stationary hydrogen filling station in Atyrau.

LUKOIL has completed a deal with KazMunayGas to acquire a 49.99% stake in the Al-Farabi offshore project (formerly I-P-2). The project operator is Al-Farabi Operating (a joint venture of LUKOIL and KMG).

Tengizchevroil, the largest producer of liquefied natural gas in Kazakhstan, has notified buyers in Ukraine that it will reduce the volume of supplies of liquefied petroleum gas (LPG) under long-term contracts in 2022 by 30-40% relative to the level of the current year, to 19-22 thous. tons per month, Argus reported with reference to market participants.

The decrease in supplies in 2022 is due to the planned commissioning of a polypropylene plant with a capacity of 500 thous. tons per year in the Atyrau region. Kazakhstan Petrochemical Industries (KPI) is engaged in implementing this project, and TCO will provide the enterprise with propane in the amount of up to 550 thous. tons per year. Also, the authorities of Nur-Sultan held talks with Tengizchevroil on allocating an additional 2.3 thous. tons of gas to the city, the mayor's office of the capital said in a statement.

Ukrainian traders believe that they will be able to compensate for the TCO's decreased volumes with the growth of spot supplies from Russia and an increase in sea imports of liquefied petroleum gas,

By the decision of the Mangistaumunaigas JSC Board of Directors, Dauletzhan Khasanov was appointed General Director of the company.

He was born in 1971, graduated from the West Kazakhstan Agricultural Institute with a degree in economics and the Atyrau Institute of Oil and Gas with a degree in mining engineering. He started his career as an accountant. He has been working in the KazMunayGas Group for more than 20 years. Over the years, he held senior positions in Embamunaigas JSC, Ozenmunaigas JSC, Kazgermunai JV, Karazhanbasmunai JSC. Before his appointment to Mangistaumunaigas, he held the Director position in KMG Oil and Gas Production Department.

Following the provisions of the Shareholders' Agreement of Mangistaumunaigas JSC, the right to appoint senior managers and heads of departments is alternated with a frequency of once every three years. Former General Director, Liu Jincheng, has been working since November 2018.

Kazakhstan's Energy Minister Magzum Mirzagaliyev met with Alexey Miller, the Gazprom Management Board Chairman. During the meeting held in St. Petersburg, the parties discussed the main areas of cooperation in the gas sector, including gas processing.

The participants also discussed the stability of Karachaganak's gas supply to the Orenburg Gas Processing Plant and gasification of East Kazakhstan and North Kazakhstan regions. An agreement has been reached to resume negotiations on developing the Khvalynskoye and Imashevskoye fields.

October 28, the Ministry of Energy, the Samruk-Kazyna Fund, KazMunayGas, and Total Eren S.A. signed a Memorandum of Understanding.

The document is aimed at the development, financing, construction, and operation of hybrid power plants using wind energy on the territory of Kazakhstan, with a total capacity of about 1 GW. At the same time, the project plans to use an energy storage system. In turn, Total Eren S.A. will work to attract financing from international financial institutions to implement the project.

At the first stage, the project capacity will be 200 MW with the appropriate infrastructure for electricity storage. The full completion of the project is planned for the end of 2024. 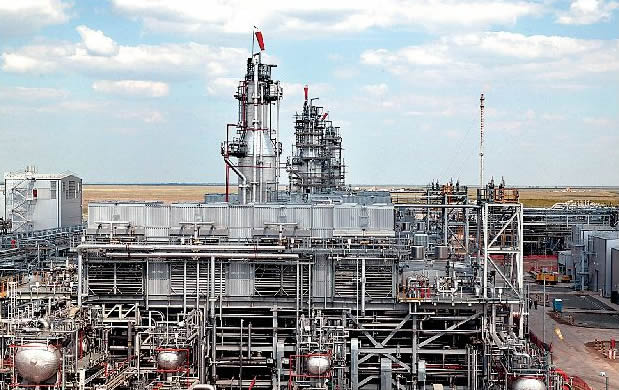 A plant for the production of pipes for the oil and gas industry has opened in the Mangystau region. According to the press service of the region's mayor, this is the country's first plant for the manufacture of external and internal insulation of steel pipes of small and medium diameter (up to 530 mm). The company will produce about 700 km of pipes per year, necessary for the oil and gas industry. With the help of the latest technologies, internal and external anti-corrosive coatings of steel pipes will be produced.

According to the director of New Pipe Technologies LLP, Myrzabai Ondagan, the cost of the investment project is 5 billion tenge.