"Quite often, our citizens ask the question: what is New Kazakhstan?
I think we can answer this question concisely.
The new Kazakhstan is, in fact, a fair Kazakhstan...".
K.-J. Tokayev, President of the Republic of Kazakhstan 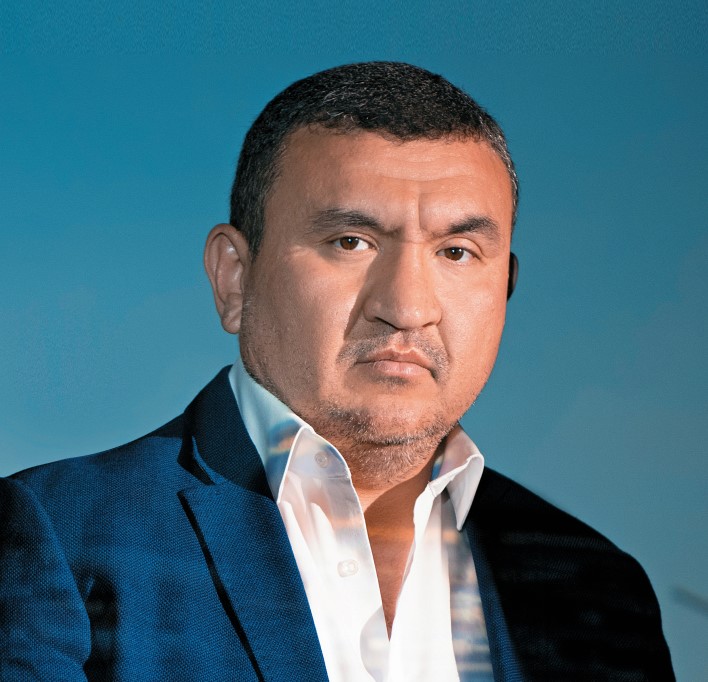 For the petrochemical industry and oil refining, New Kazakhstan presented "justice" in the form of inspections of KazMunayGas and its subsidiaries by regional departments of economic investigations, the prosecutor's office, and tax authorities. Contractor companies that provided maintenance services for Kazakhstan refineries did not bypass the inspections either. The first heads of two Kazakhstani refineries, and several heads of structural divisions of these enterprises, were taken into custody.

The work was partially paralyzed, which led to the disruption of major repairs at the Atyrau refinery, scheduled for April this year. And most likely, the same scenario is expected at the Pavlodar Oil Chemistry Refinery. A new fuel crisis awaits New Kazakhstan if drastic measures are not taken. The launch of the polypropylene production plant has been postponed to a later date. The planned launch was to occur at the end of March this year. However, the commissioning work continues…

And now, everything is in its due order.

In October 2021, SIBUR, NWF Samruk-Kazyna and the National Company KazMunayGas signed agreements on the basic conditions of cooperation on petrochemical projects in Kazakhstan.

For those unaware, SIBUR is the largest integrated petrochemical company in Russia. The positive aspect of cooperation with SIBUR is the similarity of cultures and corporate governance styles, which is essential for long-term collaboration. SIBUR, as a manufacturer of polymer products, has excellent indicators of the quality of its products, which shows an established quality control system and production processes. The level of automation at SIBUR's production facilities is not inferior to the world leaders in the petrochemical industry.

One of the disadvantages of cooperation is the possibility of sanctions against SIBUR due to military operations in Ukraine. And here, KazMunayGas is faced with the task of thoroughly analyzing the impact of sanctions on the Kazakhstan polypropylene plant before SIBUR finally becomes a participant in this project, and what is important, under what circumstances and how SIBUR will leave the project if all the sanctions risks are realized. 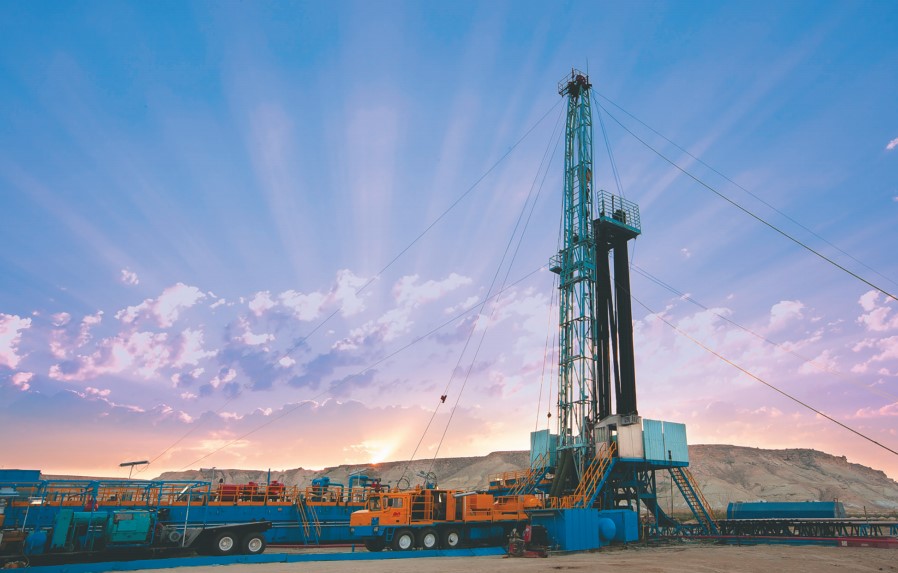 Why such difficulties when there was Borealis?

Negotiations with the Austrian company were conducted for about two years. It was necessary to provide the plant with raw materials (ethane) at an affordable price and conclude a government support agreement (GSA) to implement the project. This document is a kind of investment agreement in which, basically, the conditions for the protection of investments and various preferences for the investor are prescribed. Borealis has put forward requirements to guarantee a certain level of economic profitability of the project. To fulfil these requirements, the option of the agreement was discussed, in which, in the event of an increase in the cost of the project, all excess costs were paid by Samruk-Kazyna.

As part of the GSA discussion, Austrian investors also demanded unprecedented privileges. For example, Kazakhstan had to agree to consider all disputes in the International Investment Court (this court is aimed only at protecting the interests of investors). In addition, the state had to provide indefinite privileges, which should be valid even after the expiration of the contract – after 2060 and much more. The Kazakhstani side did not accept the conditions put forward by the Austrian company, although, in turn, it offered several compromise options [2].

In May 2020, Borealis decided to withdraw from the project.

Considering the circumstances, potential investors from South Korea, the USA, China, and Russia were regarded. As a result, the most realistic results of the negotiations were reached with the Russian SIBUR. However, one of the conditions for the company's entry into the project is the launch of a polypropylene production plant. Previously, production was expected to start in March 2022. Currently, the project is completing commissioning and is expected to be launched in the third quarter of this year.

Some experts voiced the risks in polypropylene production, one of which is the difficulty of its implementation, referring to its overproduction in the world. At the same time, it is worth noting that global manufacturers have switched to the production of high-tech polypropylene, which means that the need for basic polypropylene will remain high.

The use of KazMunayGas subsidiaries in Europe, such as Rompetrol, might be a profitable option. Being in the centre of Europe, Rompetrol, as a hypothetical "logistics hub" of Kazakhstan, polypropylene can cover the needs in this part of Eurasia. And if we don't force this issue now, then other manufacturers of basic polypropylene can occupy this niche. Let me remind you that Lukoil is actively exploring similar opportunities at its enterprises in Europe.