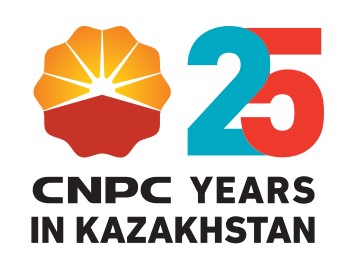 This year, China National Petroleum Corporation (CNPC) is celebrating the 25th anniversary of its activities in Kazakhstan. It was with the arrival of CNPC in 1997 that large-scale and strategic cooperation between Kazakhstan and China in the oil and gas sector began. For a quarter of a century, the partnership has reached unprecedented proportions. The largest Chinese investor has invested about $50 billion in the development of Kazakhstan's oil and gas complex and paid taxes to budgets of various levels for about the same amount. 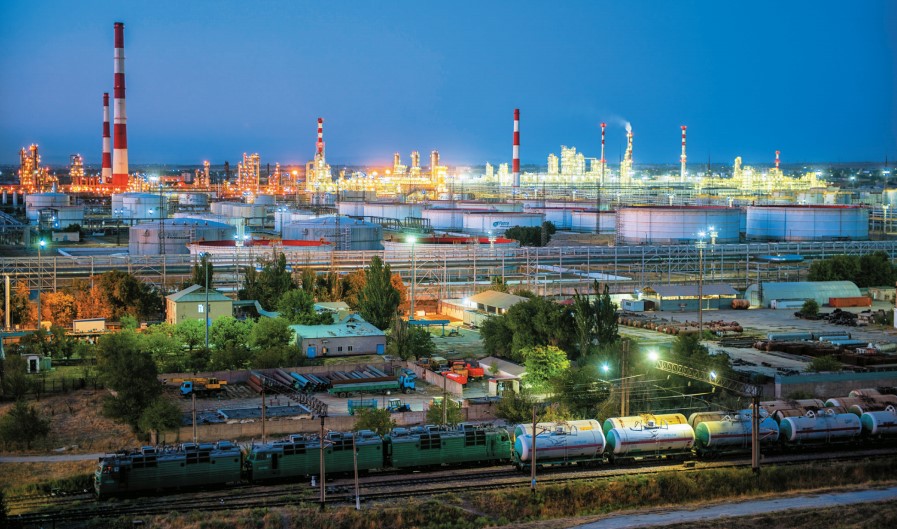 CNPC is an integrated international energy company that is one of the top three global oil giants. In addition to exploration, production, transportation, and marketing of oil and gas, the corporation is successfully engaged in oil refining and petrochemistry. In Kazakhstan, CNPC is actively developing the Shymkent Oil Refinery.

The newest of the three leading refineries in Kazakhstan, the Shymkent Oil Refinery, was built in 1985. Highly qualified specialists from different parts of the USSR were invited to configure the equipment. Thanks to their work and professionalism, the unit was successfully launched. Then the plant was working with West Siberian oil. After the collapse of the USSR, the issue of raw materials supply became acute, and there was a switch to Kazakhstani Kumkol oil. In 1996, Shymkentnefteorgsintez JSC (ShNOS) was formed on the basis of the state Shymkent Refinery.

In 2000, foreign investors became interested in the plant, a Canadian company acquired it, and a little later, the refinery became known as PetroKazakhstan Oil Products (PKOP). After operating in the market for five years, Canadians sold the company to the Chinese CNPC. Two years later, in 2007, the Shymkent Refinery had another shareholder – the National Company KazMunayGas, with a 50% ownership stake. Since then, the success of the PKOP has been formed by two strong founders represented by national companies of the two countries – Kazakhstan's KMG and China's CNPC.

One of the most successful projects of the Kazakh-Chinese strategic cooperation was the modernization of the PKOP. The total investments amounted to 1 billion 850 million dollars. The financing of the large-scale project was carried out at the expense of parity loans from both shareholders.

The modernization of the Shymkent refinery was complete in two stages. The first (2014-2017) aimed to improve the quality of products. In 2017, the company launched light gasoline fractions isomerization unit with a block of preliminary hydrotreating of raw materials and received the first batch of classes K4 and K5 gasoline. This unit is especially important since it allows to increase the octane number of gasoline while reducing the proportion of carcinogenic benzene by five times. As a result, the production of petroleum products increased. For example, 92 RON from 652 thous. tons (before modernization) to 1,110 mln tons (after completion of Stage 1). Since that period, the share of high-octane gasoline grades production has amounted to 100%, i.e., the production of 80 RON gasoline has been completely discontinued.

The years 2015-2018 are the second stage period aimed at increasing the volume of oil refining to six mln tons per year. The Prime G+ unit ensured the purification of gasoline from sulfur compounds. It became one of the most critical components of success in producing fuels and lubricants according to modern standards. On August 1, 2018, the supply of raw materials to the RFCC unit started. On August 15, the production of conditioned products began, and on August 30, the complete transfer of the second stage objects into operation took place. As a result, the production of high-octane gasoline increased to 2.27 mln tons per year (at the same time, the 92 RON gasoline production volume increased almost 3.2 times compared to the pre–modernization period, and 95 RON and higher by 16 times). The volume of diesel fuel increased to 1,916 mln tons per year (an increase of 1.6 times), aviation fuel up to 400 thous. tons per year (1.5 times). 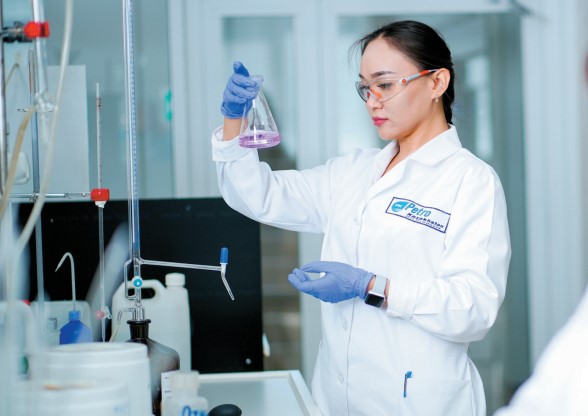 The management of the plant says the company has achieved its objectives. During the modernization, 11 technological units and 29 off-plot facilities were put into operation, and about 500 new jobs were created. About five thousand people were involved in the construction. Moreover, 98% of employees are Kazakhstanis, and only 2% are foreign citizens. Considering that the plant provides a third of the total production of petroleum products in Kazakhstan, one of the main conditions was to carry out work without stopping the main production. The professional team managed to complete the project on time successfully.

The main achievement of the project is the reduction of environmental risks. For example, the amount of sulfur in commercial gasoline and diesel fuel has decreased by ten times. The second important effect is an increase in the oil refining depth. Before the modernization, 57% of light oil products were received from 100%, and now 82%. It was possible to achieve and improve the quality of products. If earlier the plant produced fuel of K2 class, now gasoline and diesel fuel of K4 and K5 classes are produced. Now about 15 thousand tons of fuel are produced per day, and more than 6 thousand tons is high-class gasoline.

Modernization of the plant allowed the country to gain fuel independence. Previously, Kazakhstan imported most of the petroleum products from Russia, which led to a seasonal shortage of fuels and lubricants. Now that the production volume of the PKOP has been brought to 6 million tons per year, the problem of acute fuel shortage no longer arises. In addition, thanks to the reconstruction, major repairs at the enterprise are carried out every three years, not every year as before, which also generated a shortage at gas stations and led to significant economic losses.

The quality of the manufactured products is constantly monitored by the staff of the PKOP Factory Laboratory. It is a modern, well-equipped advanced scientific and production structure. It includes a testing laboratory and a laboratory for water-air control and reagents. It is this division that is responsible for such an area as petrochemistry.

– We must monitor the quality indicators of all products manufactured by the plant, both for compliance with technical conditions and the requirements of the Technical Regulations of the EAEU. They are uniform and mandatory for use and execution throughout the Union, – emphasizes the manager of technical control of the Factory Laboratory, Irina Bonchuk. – The monitoring is continuous as the refinery works around the clock, and we need to be constantly on guard. And thorough, as at the entrance, the oil and reagents entering the plant are analyzed. Also, all the parameters of the plant's technological units and the manufactured commercial products are analyzed. Then the analysis of the shipped commodity products – finished petroleum products is carried out. Quality control is carried out at each stage of the operation, and this is what allows to notice inconsistencies in time and eliminate them to avoid the release of low-quality products. We serve quality – this is our purpose. Since its foundation, PetroKazakhstan Oil Products LLP has been making a significant contribution to the socio-economic well-being of the region. Together with the authorities of Shymkent, projects are being implemented to develop the city's infrastructure and improve the population's standard of living.

In 2021, just like in previous years, the company signed a memorandum with the local administration, within which it allocated 180 million tenge to support the city during the pandemic. Through the Shymkent – Kayyrymdy Kala Social Fund, the plant provided humanitarian assistance to medical institutions by supplying them with equipment.

Within the Green Belt creation program framework, the labor collective planted 6 thousand trees in Shymkent. In addition, the company has several initiatives to support educational, sports, and cultural organizations.  One of the priority areas is the support of talented youth, assistance to veterans and the disabled, low-income, and large families, and orphans.

In 2021, PetroKazakhstan Oil Products LLP received the Paryz-2021 Presidential Award in the Best Collective Agreement nomination under the business social responsibility program. Earlier, the company was awarded a special diploma and a prize-winner's cup in the Exemplary Safe Enterprise competition organized in honor of World Labor Protection Day.

In 2021, according to the State Revenue Committee, PKOP LLP entered the top thirty largest taxpayers in Kazakhstan, paying almost 60 billion tenge in taxes.

Thus, the Shymkent Refinery can be safely called a model of a successful partnership between two national operators – CNPC and KazMunayGas. The company widely applies international experience in advanced technologies, digitalization, and improvement of production processes. Every year, the company's employees visit Chinese refineries as part of the exchange of experience. This became possible, first of all, thanks to effective and fruitful cooperation at the level of the largest oil companies of Kazakhstan and China.