It is well-known that a country\'s investment regime is generally determined by the entirety of various factors, which may include geographical position, climate, availability of natural resources, relevant sector development status at the time of investment, government corruption level, etc. 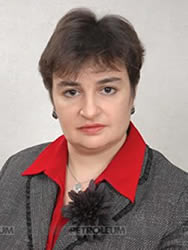 Our article is mostly dedicated to the development of special investment legislation in the Republic of Kazakhstan (hereinafter, also, the RK), also touching upon changes in the general legislation, which are important for investors.

The key sources of investment regime regulation in Kazakhstan are the national legislation and international treaties, including bilateral investment treaties with Kazakhstan participation. 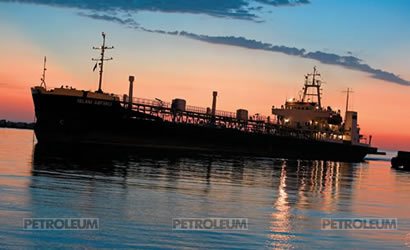 Most of these treaties have been concluded and ratified in 1995-1997, the pace much slowing thereafter. As of today, Kazakhstan has ratified 41 treaties, in particular, the BIT with Armenia in 2010, no such treaty having been ratified in 2011. 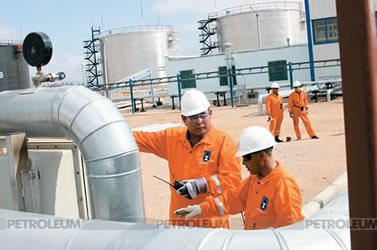 National investment legislation. Since Kazakhstan acquired independence in 1990, attraction of foreign investments has been viewed as one of the key instruments to save the country from economic crisis and develop a viable market economy. The investments Kazakhstan needed so much could be possible with the market-oriented laws governing, among other things, the investment regime. Due to the above, at the first steps on its way to the market economy, starting 1990, the country has been developing and adopting laws to provide for the most favorable foreign investment regime. Concurrently with the laws governing foreign investment-related relations, other normative legal acts were being developed to regulate relations in the possible spheres of investment, as well as the fundamental laws to form the legal base for free entrepreneurial activities and market economy.

One may call the most characteristic feature of the national investment legislation the tendency of transferring from the most favorable investment regime to that practically devoid of any investor benefits or guarantees.

This trend is especially vivid against the analysis of changes that the Kazakhstan investment and subsoil use legislation has been undergoing over the past years. Even though the relevant changes were introduced at different times, in a number of instances they pursued one and the same objective – cancellation of the previously granted benefits and subsoil use stabilization clauses, toughening of the state control, and creation of legislative regime to enable the "creeping expropriation." 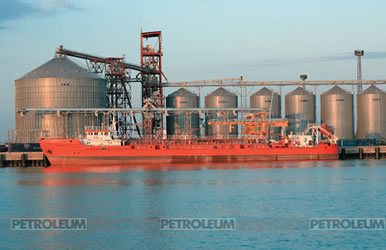 First Investment Law. The Law on Foreign Investments in the Kazakh SSR was adopted on 7 December 1990 (hereinafter, the 1990 Law) and was indeed revolutionary for the country, which has just set about developing its legislation to provide for the creation of market (instead of the planned socialist) economy.

This Law also granted a number of benefits to foreign investors, e. g., exemption from customs duties on property imported into Kazakhstan as investment and not intended for sale.

Moreover, the 1990 Law established certain foreign investor guarantees, including full prohibition on nationalization of their property and guarantee of a free transfer abroad of income from the activities and liquidation of legal entities with foreign participation, as well as that from the sale of participation interests in such enterprises.

At the same time, the 1990 Law was not detailed and its norms at times conflicted with the norms of other normative legal acts, because, actually, there was no legal regulation of instruments via which investment could be made in practice, although the appropriate legislation was being hastily developed. Hence, the 1990 Law could not always apply efficiently, however, the fact of such Law\'s existence at the very outset of the Kazakhstan independence played a positive role in the attraction of investors. 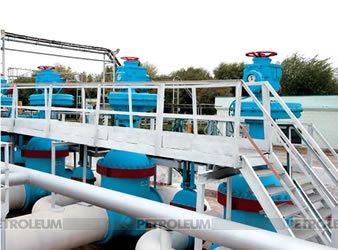 Second Investment Law. The Law on Foreign Investments was adopted on 27 December 1994 and remained in force until 2003 (hereinafter, the 1994 Law). The 1994 Law contained fairly detailed regulations regarding foreign investment implementation, setting out more clear definitions of such concepts as "investment," "investment-related activities," "enterprise with foreign participation," "foreign enterprise" and "joint venture."

The Law determined that, inter alia, the investment-related activities included "acquisition, pledge, alienation and other forms of exercising the rights to use land and other natural resources."

The 1994 Law contained a special chapter "Setting Up and Liquidation of Enterprises with Foreign Participation," which expressly stipulated that enterprises with foreign participation are to be organized and registered in accordance with the same procedure as all other legal entities of the Republic of Kazakhstan. Introduction of such regulation put an end to the mess and discrepancies constantly arising due to such issues being governed by various subordinate acts in effect prior to the Law enactment. The 1994 Law also regulated the issues of registration and existence of branches and representative offices of foreign legal entities.

Guarantees. The 1994 Law paid much attention to the guarantees Kazakhstan was granting to foreign investors. As a general norm, the Law established that any forms of foreign investment and investment-related activities, which are not prohibited by the RK legislation, were to be performed on conditions no less favorable than those granted in a similar situation to investments made by the RK individuals or legal entities or by any other foreign individuals or legal entities, whichever conditions were most favorable.

Besides, the 1994 Law provided for the following investment and investor guarantees: against changes in legislation or political situation; against expropriation; against unlawful actions by governmental agencies and officials; foreign investor losses reimbursement guarantee; income use guarantee; own currency funds use guarantee; guarantees in case of state inspection. 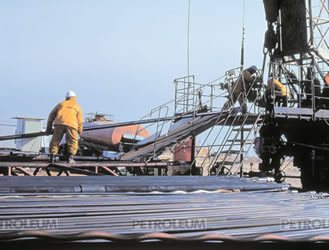 Grandfatheringclause. The guarantee against changes in legislation or political situation – the so-called "grandfathering clause" – was very important for the attraction of investments. This guarantee was included in the 1994 Law in order to secure a foreign investor making large and long term investments.

The 1994 "grandfathering clause" stated that in the event a foreign investor\'s position deteriorated as a result of changes in legislation and/or entry into force and/or amendment of international treaties, the foreign investment would be covered by the legislation in effect as at the time of investment for 10 years, or, in case of investment under long-term (above 10 years) contracts with the state-authorized agencies, until the contract term expiration, unless the contract provided otherwise. In case of license-based activities, the guarantee applied until the license term expiration, subject to its extensions.

Should the foreign investor\'s position improve as a result of changes in legislation and/or entry into force and/or amendment of international treaties, certain provisions of contracts between the foreign investor and the authorized state agency representing Kazakhstan could be changed upon mutual agreement of the parties, in order to achieve balance of the participants\' economic interests.

These requirements did not cover legislative changes in the sphere of defense, national security, environment, healthcare and ethics. In the event the foreign investor\'s position deteriorated due to changes in these spheres of legislation, it was entitled to immediate, adequate and effective compensation in the currency of investment or in a foreign currency as established by the agreement between the foreign investor and the Republic of Kazakhstan. 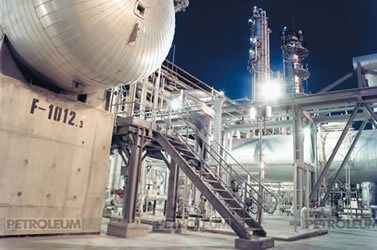 Dispute resolution. The 1994 Law regulated the dispute resolution issue, which was very important for investors. Pursuant to the Law, disputes and differences arising in connection with foreign investments and related activities, if impossible to be settled through negotiations and subject to the foreign investor\'s written consent, were to be referred for settlement to the appropriately authorized RK judicial bodies, or to one of the following arbitration bodies:

Thus, the Kazakhstan legislation was added with a rule providing for dispute settlement by international arbitration, which was also of paramount importance for investment attraction.