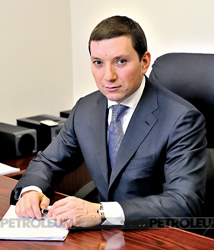 The government program in support of domestic manufacturers (the DMs) has been working in Kazakhstan for quite a long time. It was adopted due to objective reasons – for a certain period of time the country experienced fairly loud echoes of the world economic crisis. It is difficult to say that the crisis has dropped into oblivion, because it is a systematic process. Especially , in addition to the crisis producers of goods and services in Kazakhstan meets other challenges in current conditions - that is both the establishment of the Single Economic Space and, most likely, the imminent compliance to the WTO. In this situation, the DMs are in the severe competition environment.

The Government has taken systematic measures to support national enterprises and provides them with additional preferences through the public procurement system of public institutions and national companies. Of the number of active consumers of domestic products, we would like to form a point of reference to the country's main oil transportation company JSC KazTransOil, steadily increases their share of the DMs each year in the procurement system of the company as a whole. Ruslan Mestoyev, Deputy General Director of JSC KazTransOil for business support told Petroleum about this.

– Ruslan Akhmedovich, please tell me, how does your company reach the suppliers of domestic products? How does it establish business relations? 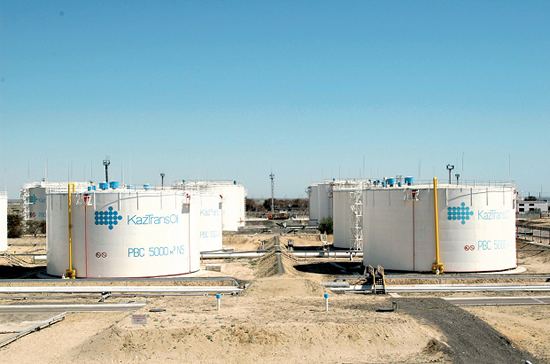 – The main marketing events, enabling us to reach a provider, are exhibitions, business forums and conferences. This tool to attract partners has recently shown its maximum efficiency. At the exhibitions we have an opportunity to hold negotiations and business meetings, during which a clear picture of future relations takes in shape. Many businesses go for a conversion of their activities, taking into account the features of our products. These rules are imposed by the market, and the presence of the government program in support of DMs is, so to say, an imperative of our time. Thus, we strive to achieve the maximum consensus in cooperation and supporting each other. In addition, the company regularly monitors the activities of producers, with the view of timely identification of a particular supplier for confirmation to our production. 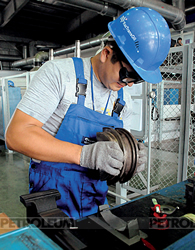 – Ruslan Akhmedovich, could you tell about the specific content of the DMs in your procurement?

- Yes, of course! In order to implement the State program for the development of local content in JSC KazTransOil we increase the share of the DMs every year in the procurement of our company. The number of open tenders conducted directly among domestic manufacturers’ increases, therefore the volumes of procurement from Kazakhstani manufacturers expand. In 2012, this share amounted to 58% of the total procurement. It is possible to trace growth rates, as, for example, in 2011 the share of local content was 50%.

- Yes, you are right. It is unlikely that single appeals to partners will make significant contributions to the development of the domestic companies, and for the company as a customer such a form of the work is not quite suitable. For this reason we, like most national and state-owned companies, have developed a long-term program of relations with suppliers. 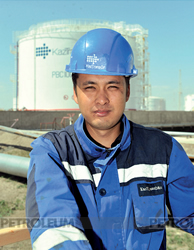 And so, following the results of open tenders held directly for the DMs, 42 long-term contracts for the period of 2012-2014 totalling $4.3 bln. KZT were concluded with the Kazakhstani producers, thus, we have secured orders and provided local manufacturers with a production load for the next three years. In addition, in 2013, one-year contracts to the amount of another 2 bln. KZT were concluded with the domestic manufacturers.

In terms of the long-term contracts concluded, it should be noted that, in addition to what we have today, we also reached preliminary agreements on further cooperation and implementation of memoranda of cooperation signed off with some companies to establish production facilities. For example, Research and Production Company Antikor LLP has launched in its facilities in Almaty the production of iron-siliceous anodic ground conductors intended for use on sites of KazTransOil for cathodic protection systems (CPS) of trunk pipelines.

The company plans to include the purchase of these products in the procurement plan for 2014. Energoprom Aktobe KZ LLP is establishing production facilities at the base of its steel works plant in Aktobe for serial production of the “Mercury” series modules with automatic stations of cathodic protection, which are intended to at the KazTransOil sites for the linear part of trunk pipelines. JSC KazTransOil plans to use products for the reconstruction and development of new facilities. It should be noted that we have previously used the products on our production facilities: in 2011 - at Aktau Pipe-end oil-pumping station, 20,000 m3 vertical steel tank No. 18; in 2013 - at the Kumkol-Karakoin oil pipeline - (0-26km), the by-pass line. Replacement of a pipeline section”.