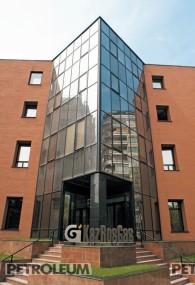 On September 7, 2010, the Agreement on collaboration on geological study and exploration of transboundary Imashev gas-condensate field (hereinafter - Agreement) was signed between the Government of the Republic of Kazakhstan and Russian Federation

The authorized parties under the Agreement: NC “KazMunayGas” JSC and Gazprom OJCS determined “KazRosGas” LLP – Kazakh-Russia joint venture, incorporated on a parity basis in 2002, as an operator under the agreement in 2011.

Geological study and exploration of transboundary Imashev gas-condensate field is the first joint intergovernmental project in the oil and gas industry realized on the land and unique in world practice. 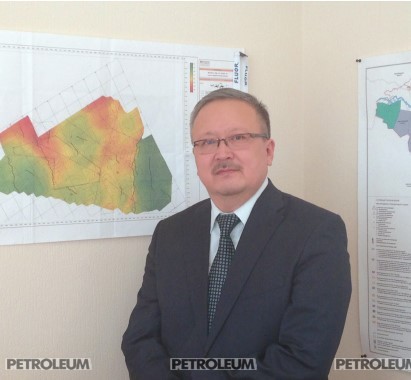 Considering the fact that the Agreement is not ratified the operator under the Agreement shall comply with all the legal requirements of both States in terms of geological study and exploration.

The operator under the Agreement had to face quite significant differences in the legal requirements of the Republic of Kazakhstan and the Russian Federation, for granting a right for use subsoil for geological study and exploration and lack of legal statuses on regulation of works on transboundary fields.

The operator under the Agreement had to face quite essential distinctions in legislative requirements of the Republic of Kazakhstan and the Russian Federation Terms of an agreement.

The Agreement ensures the reserve calculation based on geological exploration work and the subsequent drafting of a feasibility study for the future development of Imashev field.

Only after this stage, a new agreement will be signed, regulating the procedure and conditions for the joint operation and allocation of the hydrocarbon reserves among the participating states. 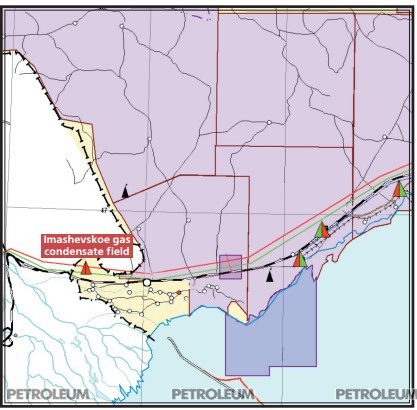 Differences in Legislations of Two Countries

A comparative analysis of the application for subsoil use rights in two countries has shown that the differences are quite substantial:

In addition, if a field is considered as discovered in the Republic of Kazakhstan, and its preliminary reserves under the old Soviet data are registered in the State balance, the Russian Federation considers such area as unexplored, therefore, the reserves are not figured in the balance sheet.