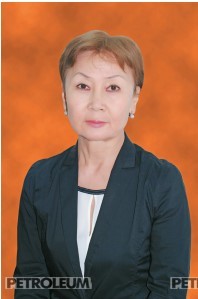 The influence of the mining industry on the economy of our country is great. It is therefore difficult to overestimate the importance of tax legislation, which isdesigned on the one hand, to encourage the growth of investment in this sector of the economy, and on the other to contribute to building a socially oriented state.

An analysis of judicial precedents for the application of tax law allows us to gain an insight into how it may be applied, and helps identify problem areas that require legislative solutions.

The Supreme Court of the Republic of Kazakhstan conducts regular general reviews of judicial precedents in order to clarify matters which the courts have resolved using a rationale which is not entirely clear.

Such general reviews result in the adoption of regulatory resolutions. In the area of tax law,these resolutions were the Resolution of the Plenum of the Supreme Court of Justice No. 19, dated 20 December 1999 and the Regulatory Resolutions No. 5, dated 23 June 2006, and No. 1, dated 27 February 2013.

Let me focus on those provisions of the latest regulatory resolution that refer to, inter alia, subsoil-user tax payers, which were not included in the previous resolution.

The draft Resolution stated that the Instruction on the Application of the Risk Management System in order to Refund Excess Value Added Tax, approved by the Order of the Minister of Finance of the Republic of Kazakhstan No. 385, dated 29 July 2010, could notapply to tax law due to Article 2.1 of the Code of the Republic of Kazakhstan 'On Taxes and Other Obligatory Payments to the Budget (Tax Code)', dated 10 December 2008 (hereinafter - the 'Tax Code').  To be precise, the Tax Code never envisaged the adoption of such a regulatory resolution.

This rigid position of the Supreme Court prompted the Ministry of Finance to initiate an urgent petition in Parliament to supplement Article 625 of the Tax Code with paragraph 7, which stated that the criteria of risk and the procedure for applying the risk management system in order to confirm the amount of the excess value added tax (hereinafter - 'VAT') claimed for refund will be determined by the Government of the Republic of Kazakhstan. In this regard, the clause regarding the above Instruction was removed from the draft Resolution.

Based on an analysis of the provisions of the Tax Code, the regulatory Resolution explains that the legislation of the Republic of Kazakhstan does not enable the tax authorities to file claims in the courts for damages caused by a crime. Furthermore it states that money for the compensationof such damages does not qualify as taxes and other obligatory payments to the budget.

Specific attention is given to the fact that as a result of a crime under Article 222 of the Criminal Code (evasion of taxes by companies), a legal entity is evading taxes and should therefore pay the tax debt. Once the tax obligation has been fulfilled, a legal entity shall have the right of recourse to a guilty individual to the extent of fines and penalties paid.

The regulatory Resolution clarifies that in considering claims from tax authorities for the liquidation of a legal entity due to the invalidation of its registration, it is required to distinguish between violations committed when establishing the legal entity and those committed when doing business.

This provision is significant since the satisfaction of such claims entails the exclusion of VAT from the setoff on transactions with legal entities liquidated under the ground above. 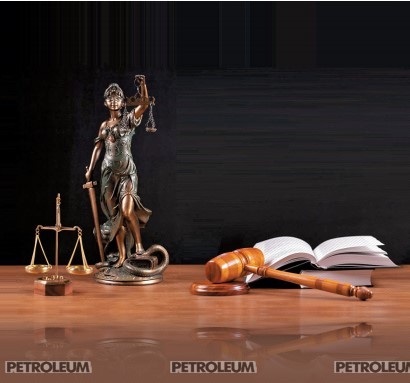 In recent years, the tax authorities are actively using a form of tax control such as in-house audit aimed to give a taxpayer the right to independently address and rectify the violations committed.

Accordingly, taxpayers began to apply to the courts with appeals against the notices issued as a result of the in-house audits. So, the question ofwhether such claims can be heard in courts has been raised. In light of this, the Tax Committee of the Ministry of Finance insists that the said notices cannot be challenged in court because they do not entail any legal consequences for the taxpayer.

However, the Supreme Court has decided that the notices of in-house audit are to be consideredthe actions of state authorities, which, under Article 279 of the Civil Procedural Code, can be challenged in court. In this case, it is based on the fact that such notices impose on the taxpayer a particular obligation (to submit either a tax declaration or clarification, or a complaint to a higher tax authority).