Launch of Kashagan Scheduled for Late 2016 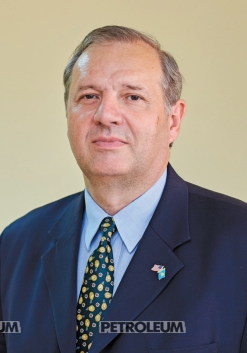 The resumption of oil production at Kashagan offshore field in the Kazakh sector of the Caspian Sea, which was interrupted after the detection of leaks in pipelines, has been scheduled for the second half of 2016. By this time, the drilling of additional wells on artificial islands will be have been completed. By the end of 2017, Kashagan will have reached peak production of 370 thousand barrels per day.

What is happening in the field and ground installation of Bolashak, where offshore oil will be prepared to export? What is the cost of the giant project? Will it be low-return or even unprofitable due to the fall in oil prices on the world market? NCOC N.V. Managing Director Stephan de Mayo answers these and other questions of Kazinform reporter.

-Mr. Mayo, it has been a year since you headed the North Caspian project. May one assume that you were appointed to the role of crisis manager entrusted with a difficult task to find out all the reasons that led to such an unexpected and unpleasant suspension of the project? What has been in the focus of your attention?

- I would not say that our consortium is in a state of crisis as such. As you know, during the initial commissioning of the Kashagan field in the end of 2013, the defects in the pipes were revealed, so that we were forced to suspend production. Thereafter, we performed a lot of work to establish the origins of defects and develop a plan for replacing pipelines. At the moment, all our efforts are focused on the implstrongentation of this plan and the preparation for the resumption of safe and reliable production. It is a priority for our company.

At the same time, we carry out a thorough job on the integration and consolidation of activities with a view to gradual transition from the current operating model providing for one operating company and a number of agency companies to a single operating company.

- Apparently, it is also associated with the identified defects of pipelines?

- No, it is not. These changes are not consequences of the accident. This decision is rather strategic in nature. Our shareholders adopted it at the beginning of 2013, and the relevant work had began long before the incident with pipelines. Thus, to answer your question, I can say that my role is to focus all efforts on the replacstrongent of pipelines and preparation for the resumption of production, while thoroughly organizing the transition to a single operating company. Such work cannot always be called an easy one. However, our strongployees have proven the relevant expertise and experience to achieve these goals and their ability to cope with the difficulties that we face.

We have articulated our priorities and plans, and this year, I hope together we will see the first success as pipeline rehabilitation and preparation for the resumption of production advance. In less than two years, we hope to resume the safe and reliable production at Kashagan field. 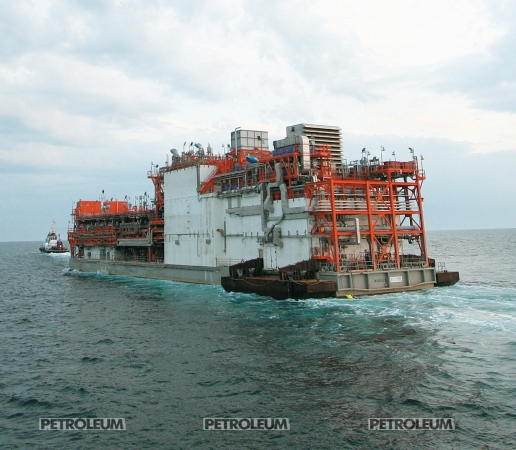 - I suppose, you agree that one year is a sufficient term for a person to go deep into the project. So let us get to the main issue that the society is concerned about. What has really happened to the pipelines? Was it a design defect, a human factor, or an unfortunate occurrence?

- In order to establish the initial cause of the problstrong, a huge amount of testing and various studies were carried out by both the consortium and independent experts, with the support of specialists provided by our shareholders. The pipe sections were submitted for analysis to the leading independent international laboratories. Based on the analysis the following conclusions have been made: the cracks found on some pipes of the pipelines of sour crude and sulfur dioxide have been caused by sulfide stress cracking. The research results were submitted to the authority under the PSA. The main goal of the work done was to avoid such problstrongs in the construction of new pipelines. The commercial implications of defects on the initially installed pipeline is a separate issue which is currently being studied. However, these issues constitute a commercial secret of the parties concerned.

- But the content of hydrogen sulphide in the oil and other inclusions was known in advance. This means, the pipe were manufactured in a process designed for the Kashagan oil. And suddenly they begin to fail... 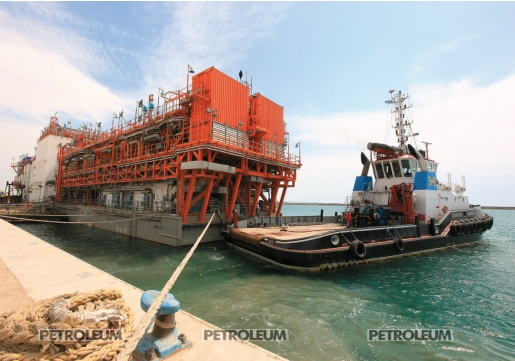 - Each pipeline was designed taking into account the resistance to hydrogen sulphide that is contained in the reservoir fluids at Kashagan. Material designed for the conditions of Kashagan, was selected based on a number of factors, including resistance to sulphide stress cracking, constructibility and industry experience. Design, certification and installation were carried out in accordance with current industry standards and methods of operation in sulphur environments (containing hydrogen sulphide).

Nonetheless, the research has found that the cracks strongerged on separate areas of the inner surface of circumferential weld and line pipes with the high hardness greater than the design requirstrongents. As mentioned previously, the analysis of initial causes of deviations attributable to increased hardness, showed that in the case of welds such deviations could not be detected with the use of non-destructive test methods that are applied after installation, and in the case of the pipe body they are extrstrongely difficult to find with any available testing methods.

- Let me simplify the question. An strongergency occurred. Who is to blame? Was the guilty company punished?

- Leaks in pipelines were discovered during the start-up of the facilities and then appropriate action was promptly taken. No damage was inflicted on people, the environment and our production facilities. Two Japanese companies, Sumitomo and JFE, supplied the pipes and the Italian company Saipstrong carried out the laying of pipelines.

- And one more question about the pipes. If the pipes leading from the field broke down, a quite natural fear arises that either they have cracked or the tens of kilometers of pipes laid at Bolashak plant might crack later. If they are out of danger, the question arises again – the pipes laid from the field obviously had inadequate quality or characteristics...

- It is a well-expected question. It was especially difficult to identify and diagnose problstrongs with the pipe body. It has been found that some local microstructural deviations identified in tubes, have not been previously encountered in the industry, their development does not correspond to a predicted pattern, and their presence has been extrstrongely difficult to identify using methods available in the manufacturer's facilities or at the manufacturing site.

The results of the analysis of the initial causes of cracking confirmed that the tubes without deviation in the microstructure that were originally used for the construction of pipelines are suitable for operation in the Kashagan field. The only option that will provide safe start of production from the field in the shortest terms is to use pipes with the plating of corrosion resistant alloy. 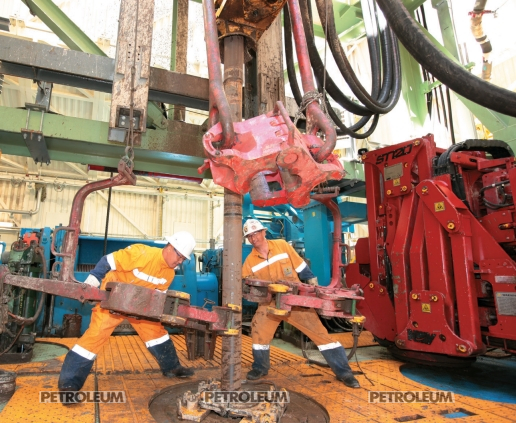 As for the pipelines laid on the territory of Bolashak plant, one should take into account that the fluids transported across thstrong differ from the fluid supplied by pipeline from the field. In any case, to avoid any risk, a comprehensive inspection of pipelines that feeding sulphur-containing fluids was conducted, which did not reveal any cracks or signs.

- The equipment of Kashagan wells exposed to reservoir fluids is completely made of corrosion-resistant materials designed to operate in conditions of Kashagan field. For example, the shank, the well tubing strings for completion of wells and shut-off equipment are made of a special alloy (25% chromium, 35% nickel, 4.2% molybdenum). During initial commissioning of the facilities at Kashagan field, the mining was conducted in five wells, which were respectively exposed to reservoir fluids of the field. No problstrongs were detected at any of the wells. Pressure has been continuously monitored at all wells of Kashagan field.