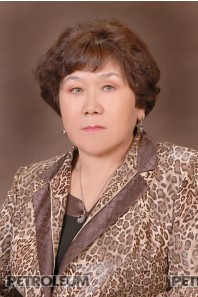 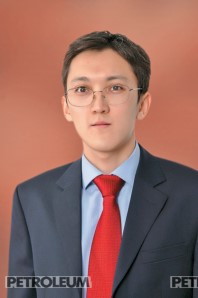 On 17 November 2014 significant modifications were introduced into the Republic of Kazakhstan Code of Civil Procedure (CPC). Although such changes have been widely discussed among practitioners within the context of the new Code of Civil Procedure, introduction of these novelties came as a surprise to most practitioners, even to some of the judges. Modification of the existing procedural law to reflect some of the novelties anticipated in the draft of the new CPC may indicate that the new Code is not likely to be adopted as soon as initially expected.

The modifications into the CPC, in our view, would have an overall positive effect on the delivery of justice, although some of items may raise concerns. Please see our summary below:

Introduction of the requirement to pay a state duty for filing appeals, cassation appeals, or motions to initiate a supervisory proceeding;

From now on, in order to file an appeal, cassation appeal, or a motion to initiate supervisory proceedings a party submitting an appeal must provide documents which proves payment of a state duty. Otherwise, the appeal would be returned. Article 535 of the Republic of Kazakhstan Tax Code, which specifies amounts of the state duty payable for filing statements of claim, was amended to reflect rates of the state duty payable for filing appeals. 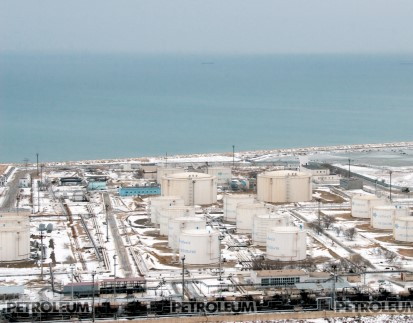 It is without doubt, these changes will significantly reduce the number of appeals. And the parties would now be more willing to settle their claims to avoid significant costs.

Introduction of the new simplified category of court proceedings;

New Chapter 13-1 was introduced to the CPC to govern so-called simplified proceedings. This new category of civil proceedings is shorter than the ordinary proceedings, it does not involve oral hearings, and the cases are reviewed by a judge based on written submissions of the parties. Simplified procedure applies to claims for recovery of funds where the value of a claim does not exceed 500 Monthly Calculation Indicates (approx. USD 5,000) for legal entities and one hundred MCIs for private entrepreneurs(approx. USD 1,000). It also applies to cases, regardless of their value, where the claim is based on written evidence which proves respondent’s liability.

In simplified proceedings, a court would review the case within one month and issue a judgment. Judgments issued in simplified proceedings cannot be appealed to the Supreme Court. The parties may file written submissions and objections within time limits established by the court. Simplified proceedings do not apply to judicial proceedings which concern third parties, cases which require inspection or examination of evidence at the place such evidence is located, cases which require an expert review or witness testimony, cases connected with other claims, including claims against other parties, and cases where a judge decides that the case requires additional examination of evidence, etc.

Introduction of the requirement for the representatives of parties acting on the basis of a power of attorney to possess a law degree;

Revisions concerned with Article 59(7). From now on, individuals admitted by court to act as representatives at the request of the parties to the proceedings must possess law degree. Thus, in the course of judicial proceedings, one would have to provide a copy of his (her) diploma. Thus, it appears that a notary certified copy of a representative’s diploma would have to be enclosed to the statement of claim or an objection.

In addition, Article 62(3) of the CPC has been clarified to say that an advocate in a civil proceeding must have a power of attorney from the principal (on top of the advocate’s assignment). Article 62 of the CPC now expressly states that: an advocate’s powers to act in a certain case shall be certified by a power of attorney and advocate’s assignmentissued by the respective legal consultation officeor Bar Council, or by the Bar Presidium, if the advocate works individually. 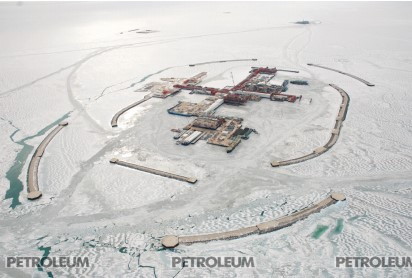 A new paragraph was added to Article 62(3)of the CPC which states that advocate’s powers to execute each of the procedural powers described in Article 61(1) of the CPC (for instance, powers to sign and submit a statement of claim, enter into a mediation agreement or refer a case to arbitration, waive claims in full or in part, acknowledge a claim, etc.) shall be supported with a notarised power of attorney or power of attorney equivalent to the notarised one.

Conversely, the CPC does not require notary certification of the transfer of powers described in Article 61 in the case of transfer of powers to representatives acting without an advocate’s licence. This may be due to the anticipated new draft of the CPC, which is supposedly aimed at limiting the possibility of court representation by persons who are not advocates.